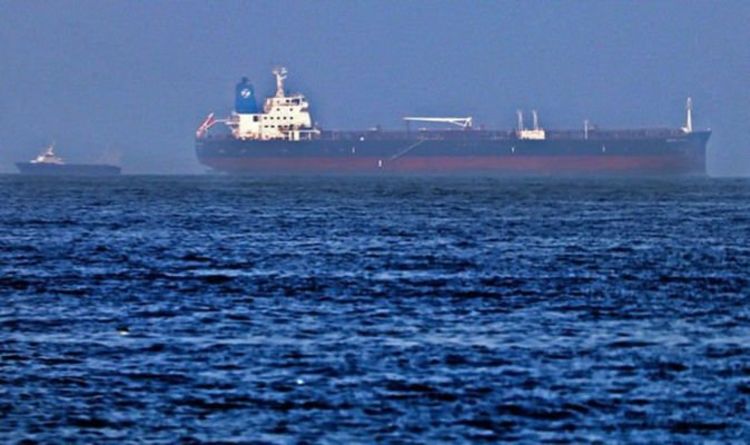 During the past six months at least 20 ships carrying civilians have been attacked by drones and mines in the “shadow war.” The conflict between Israel and Iran has not yet been declared officially.

However, The Telegraph’s analysis has revealed attacks have increased rapidly since the start of 2021.

The Telegraph discovered in 2020 Iranian ships had been attacked at least six times.

This comes after a British armed forces veteran was killed in a kamikaze drone strike last week.

British father of one Adrian Underwood and the unnamed Romanian captain of the tanker Mercer Street lost their lives in the incident. 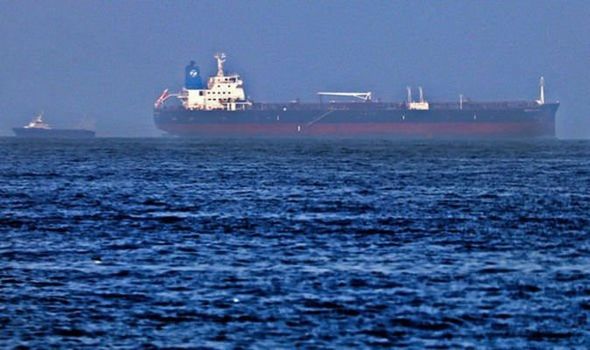 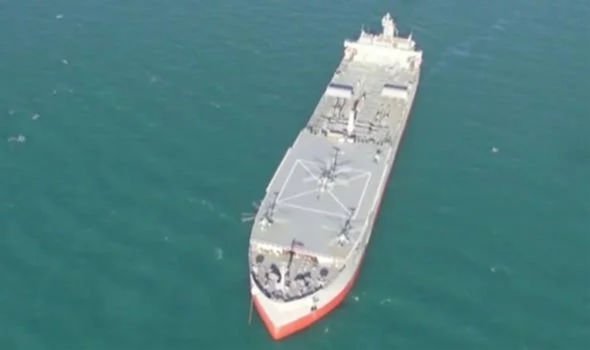 Al Alam TV, the Iranian government’s television network, said the attack was in “retaliation for last week’s Israeli attack on the Al-Dabaa Military Airport in the al-Qusair area of Homs”.

The tensions between Israel and Iran have risen after Israel accused Emerald the crude oil tanker of covering 100 miles of Israeli beaches in oil.

Also, in June Iran’s biggest navy ship went on fire after a suspicious blast in the “engine room.”

The ship eventually sunk and Tehran-based defence expert Hossein Dalirain commented on the incident “speculations about attacks on the ship are not true.” 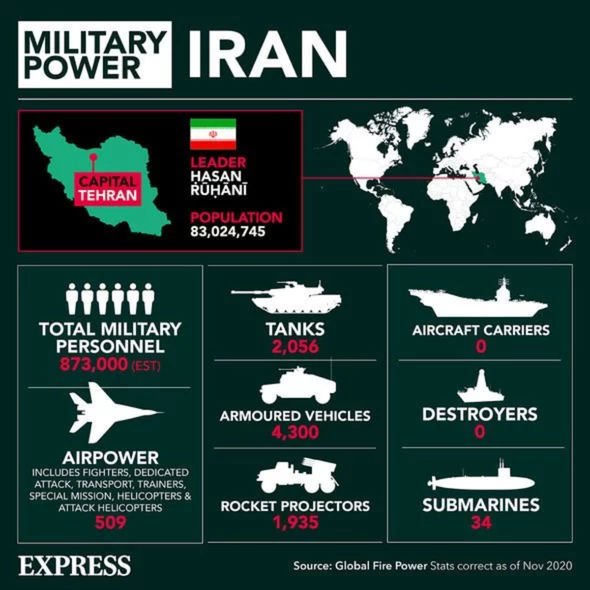 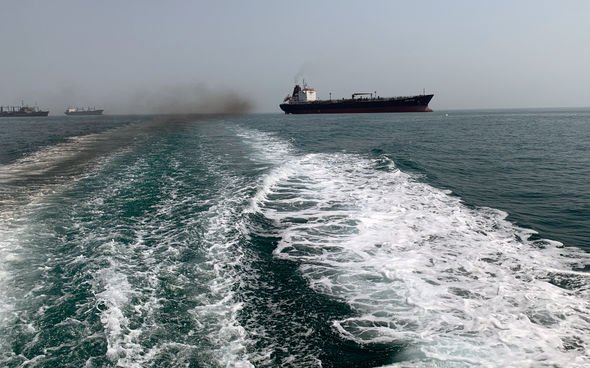 The rivalry has also been met with cyber attacks in May 2020 Iran’s Shahid Rajaee port suffered a cyberattack which caused disruption to its shipping lanes.

Saeed Khatibzadeh foreign ministry spokesman commented on the incident “This is a crime against humanity and carrying out such actions is in line with the essence of the Zionist regime.”

The shadow war is yet to be acknowledged by Israeli and Iranian leaders.

Israel and Iran were allies during the 1950s when Shah Mohammed Reza Pahlavi was Iran’s last monarch, however the relationship deteriorated with the Iranian Revolution in 1979.

Europe catches up with US on Covid vaccinations