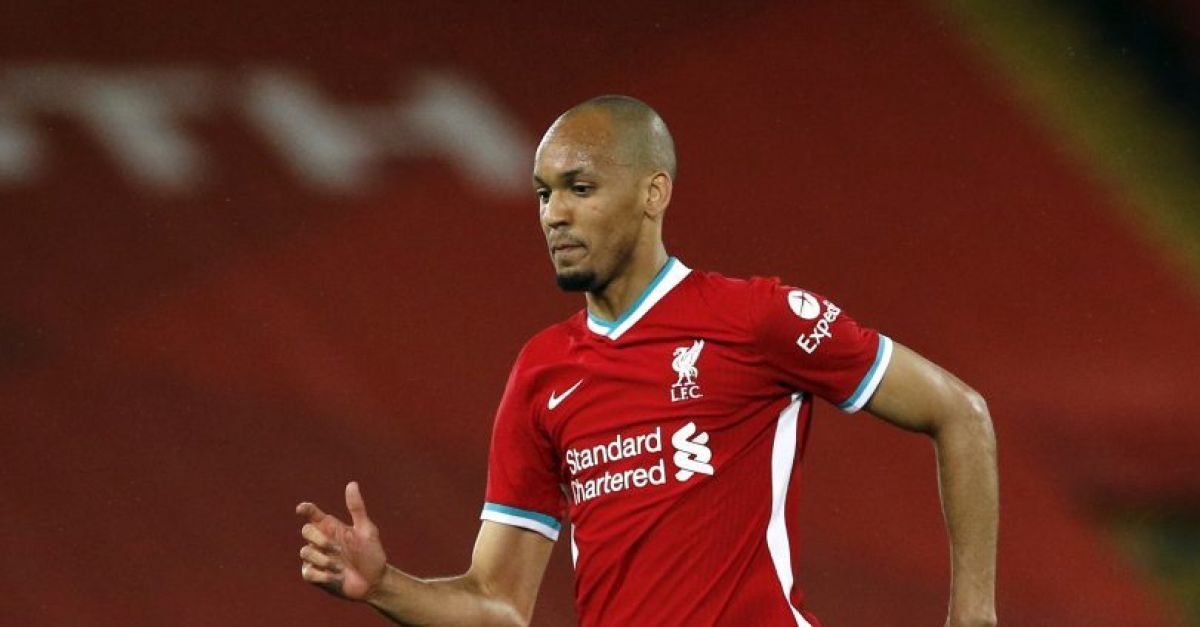 City have just broken the British transfer record to sign Jack Grealish from Aston Villa for £100 million, Chelsea are about to spend almost £98 million to bring striker Romelu Lukaku back to the club while United have splashed out £73 million on young England international Jadon Sancho.

Liverpool did their big business early with the £36m capture of RB Leipzig central defender Ibrahima Konate in May and it currently appears he will be the only major addition to Jurgen Klopp’s squad.

However, despite their top-four rivals all investing heavily in their squads Fabinho, who last week became the latest key player to sign a new long-term contract, insists Liverpool are not worried.

“This Liverpool squad has already won the Premier League, the Champions League, some important trophies. We have already shown what we are capable of,” he said.

“We don’t pay attention to the other teams. City are the Premier League champions and Chelsea the Champions League champions, and the English teams are always strong and will always fight for trophies. This year won’t be different.

“We don’t pay too much attention to the other teams, we just focus on us and working hard to be in the best way as possible.”

There will be an additional focus on Liverpool’s midfield this season after the reliable and consistent Georginio Wijnaldum was allowed to leave on a free for Paris St Germain at the end of his contract.

Fabinho, who missed a number of matches through injury and also had to fill in at centre-back for the majority of the season after the Reds lost all three senior central defenders, is confident they will cope without the Dutchman’s reliability.

“Gini was a really special player for this club. For me personally, he helped me a lot since I arrived at the club. Now he is at another team and I wish him all the best at PSG.

“I’m not worried about it. Our squad has already shown we have good players to replace him.

“I think the midfield is the part of the team where we have more players – we have Hendo (Jordan Henderson), me, Thiago (Alcantara), Curtis (Jones), Millie (James Milner), Naby Keita; a lot of players who can play in this position.”

British and Irish Lions: What the pundits said after South Africa won the series