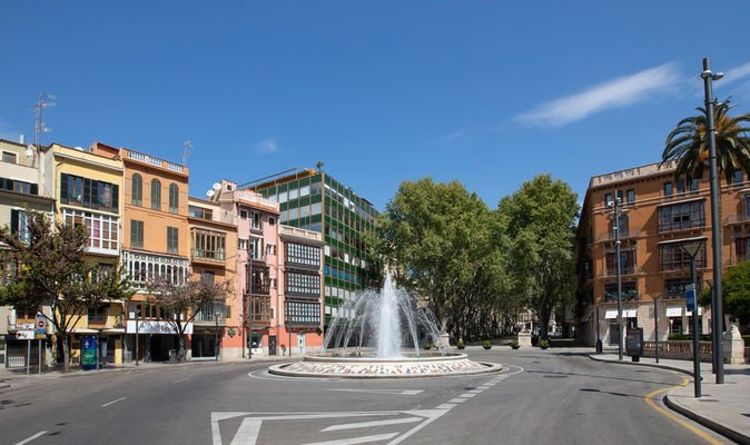 The 50-year-old was reportedly set upon at around 3am yesterday in the Les Meravelles area, south of the island capital of Palma. According to local publication Ultima Hora, the attack happened on a street close to a beach that is filled with bars and restaurants.

As it unfolded, horrified witnesses reportedly dragged the attacker away before calling the police.

Spanish police told Diario de Mallorca that a German man in his 40s had been arrested on suspicion of sexual assault and taken to a police station for questioning.

Meanwhile, the woman has been transferred to a local hospital.

Investigators believe the suspect and the victim knew each other and may have met in a bar earlier in the day. 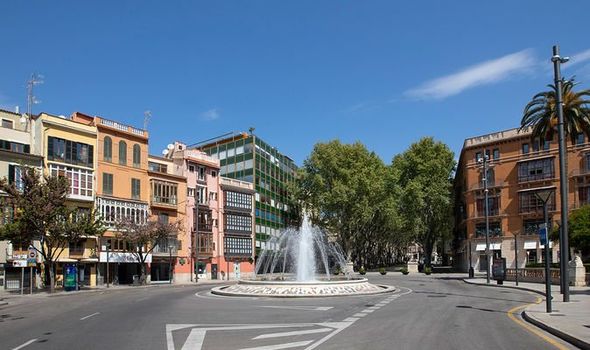 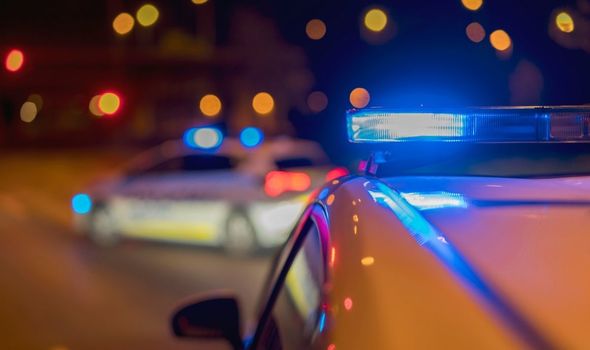 Investigations are ongoing, and no charges have yet been brought.

The news emerged just as restrictions on visiting many popular holiday destinations – including Mallorca – were relaxed.

Last week the Government announced that double-jabbed travellers to Spain would no longer be required to self-isolate or take a PCR test.

Instead, they were simply required to take a lateral flow test – which are vastly cheaper. 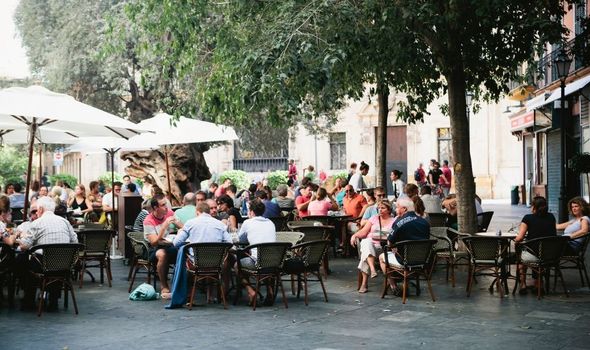 The news prompted a surge in bookings with both airlines and hotels.

EasyJet said it had seen an increase in bookings to the Balearics and Canary Islands, Italy, Greece and Portugal since the Government’s announcement.

Chief executive Alan French said: “Our customers booked to go to Spain and Greece are breathing a huge sigh of relief that they can go on holiday as planned. 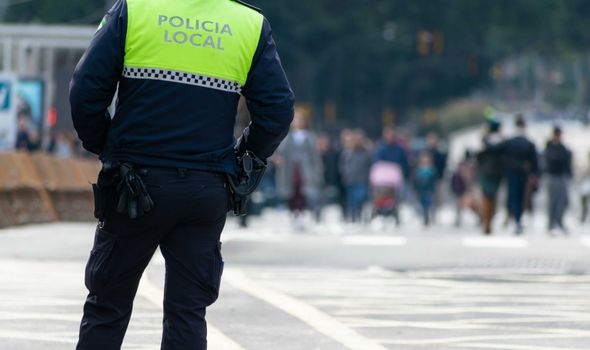 “We expect to see a bumper weekend as people take advantage.”

Hays Travel, which bought Thomas Cook’s high-street shops after its collapse, said the increase in bookings had been “beyond expectations”.

It revealed that customers were spending more than usual, mostly for later this year and 2022 rather than on last-minute holidays.

“We are still seeing an increase in bookings for both popular European countries and island destinations such as Spain, in particular the Balearics, and also for long haul, special holidays such as the Maldives, America, Bali and worldwide cruises,” said the chief operating officer, Jonathon Woodall. 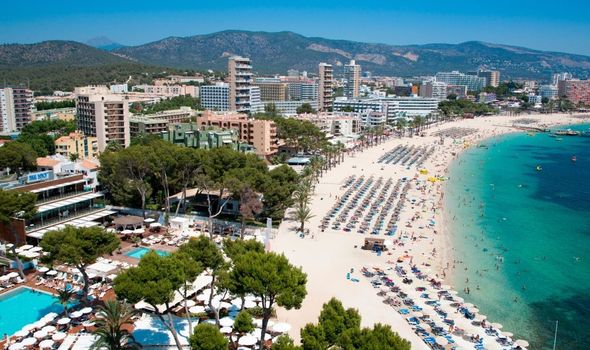 “Our customers are spending more than usual to upgrade their holidays – many want something extra special to look forward to.”

At least 1 killed, several injured after bus falls off road in Italy

Shadow war at sea! Rise in assaults between Israel and Iran may result in an open war