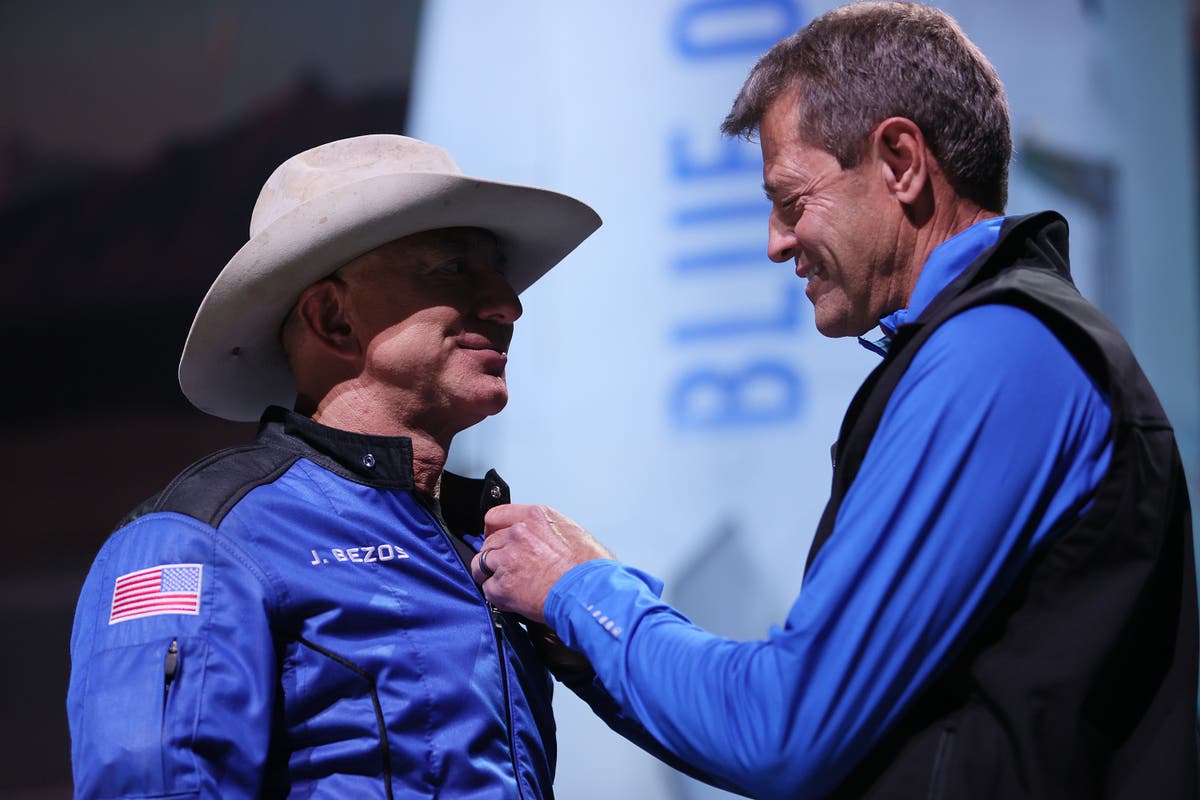 Blue Origin founder Jeff Bezos may not get his official astronaut wings even though he successfully completed a commercial trip to space on Tuesday due to revised rules brought into effect the same day by the US Federal Aviation Administration.

The aviation authority’s new rules tighten regulations on who qualifies for its official astronaut wings, making it eligible only for crew members on licensed spacecrafts who contribute to flight safety and rise above the 50-mile (80km) altitude mark.

According to the FAA’s revised rules, commercial launch crew members must also demonstrate “activities during flight that were essential to public safety, or contributed to human space flight safety,” and not simply be passengers to be eligible for the official astronaut wings.

The wings do not carry legal significance or privileges, but are seen as a rite of passage for astronauts. The FAA created the rules in order to promote and encourage commercial space transportation, in addition to overseeing its safety.

With private space ventures such as Bezos’ Blue Origin and Richard Branson’s Virgin Galactic making advances in space tourism, the revised rules restrict who are eligible for astronaut wings.

It also raises questions on whether commercial space tourism passengers, who are not involved in the flight operations or any science missions during the travel, have earned the eligibility to be called astronauts.

To me, an astronaut is someone who is engaged in space exploration, and science, as part of public service. Are they paid? Yes. Do they have to be flown?

According to NASA, after completing three years of astronaut training, you're an astronaut.

But not a "flown astronaut."

The flight was controlled from the ground, and none of them had any role in operating the spacecraft, so they may likely not meet the FAA criteria for commercial astronaut wings.

“This is an autonomous vehicle. There’s really nothing for a crew member to go do,” Blue Origin Chief Executive Bob Smith said at a media briefing before the launch.

“These individuals receiving an honorary award may not be required to satisfy all eligibility requirements,” FAA noted in the revised rules.

This means Funk, a passenger on the Blue Origin flight, who trained to be a Nasa astronaut in the 1960s but did not get to go to space then, may still get her astronaut wings.

In the case of Virgin Galactic, however, it is less clear if the passengers are eligible for astronaut wings. The company designated founder Branson and the other three passengers as crew members testing the spacecraft.

According to the company, the four passengers were either assessing cabin hardware or conducting experiment related to suborbital flight, but their eligibility seems to be dependent on whether this “contributed to human space flight safety.”