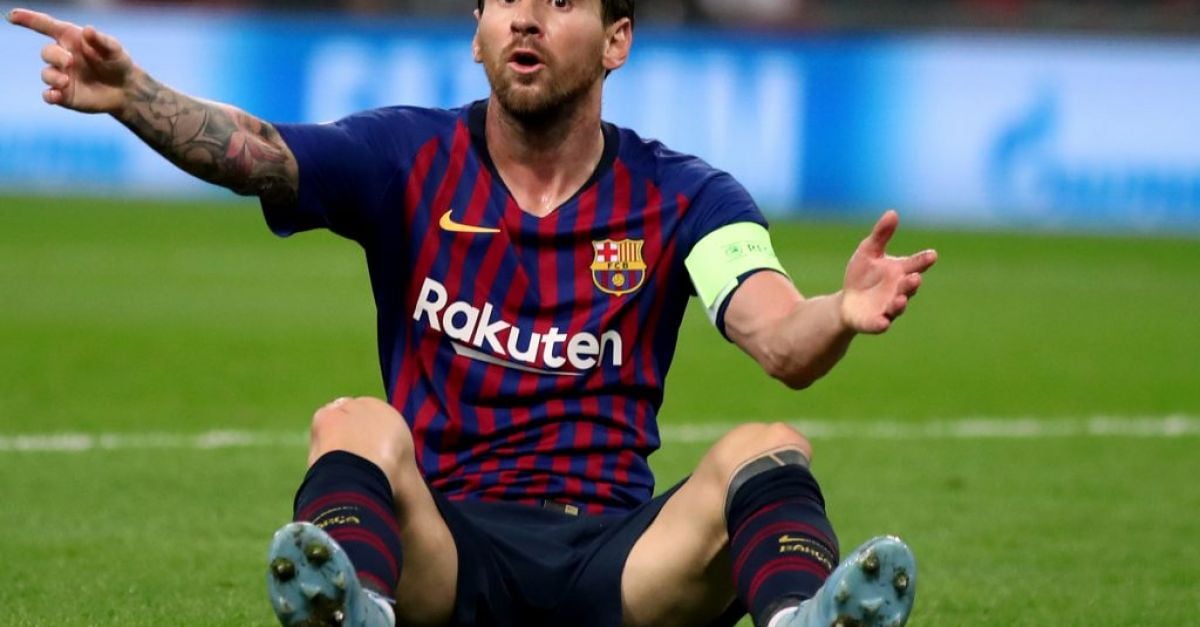 Lionel Messi has bid an emotional farewell to Barcelona after “financial and structural obstacles” prevented him from signing a new deal.

The six-time Ballon D’or winner was heavily linked with exiting the Catalan giants last summer but, after staying on for one more season, the club revealed he would be moving on, with Paris St Germain reportedly leading the race to sign him.

August 14th, 2020 — Messi and Barcelona are humiliated as they crash out of the Champions League following an 8-2 thrashing by eventual winners Bayern Munich in their one-off quarter-final clash.

August 17th — Head coach Quique Setien pays the price for the crushing Bayern defeat and finishing second to Real Madrid in LaLiga as he is sacked just over eight months after taking charge at the Nou Camp — his relationship with Messi had reportedly turned sour.

August 19th — Former Barca midfielder Ronald Koeman leaves his job as manager of Holland to take over from Setien, with reports claiming he told Messi he would no longer have the “privileges” he had become accustomed to.

August 25th — Messi sends a burofax to Barcelona chiefs informing them he wishes to leave — with claims of disagreements between the player and the club of the validity of a contract clause which would allow him to move away for free.

August 30th — Mess does not turn up for his scheduled Covid-19 test ahead of Barcelona’s start to pre-season training — meaning he cannot join in with Koeman’s plans. Later in the day LaLiga issues a statement siding with Barcelona in the dispute over whether Messi can depart for nothing.

September 4th — Messi says he will stay at the club for the season as it is “impossible” for another team to pay his release clause,  reported to be around £600 million.

March 7th, 2021 — Joan Laporta is named Barcelona’s new president and says he hopes to keep Messi at the club.

July 11th — Messi is named player of the tournament as he helps Argentina win the Copa America — his first senior international trophy.

August 5th — Barcelona, reported to be facing serious financial problems, announce that despite reaching an agreement over a new contract, Messi is unable to sign because of “LaLiga regulation on players’ registration”. The club say that as a result of the situation, “Messi shall not be staying at FC Barcelona”.

Greatest Applause
Of
All
Time pic.twitter.com/YoJt8nkTZc

August 8th — A tearful Messi holds a farewell press conference in Barcelona at which he revealed he expected to extend his stay at the Nou Camp, also insisting that any potential move to PSG or another club was not yet agreed.