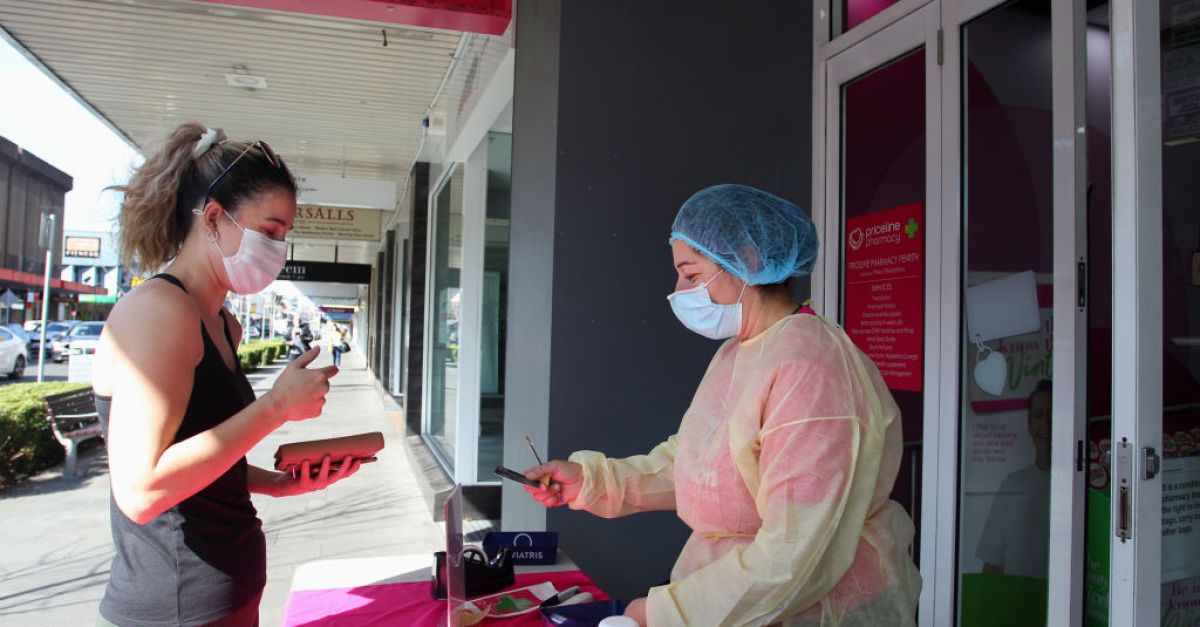 Australian authorities expanded a Covid-19 lockdown to the rural town of Tamworth on Monday due to fears the coronavirus may have spread from the city of Sydney into the countryside, carried by infected people breaking a travel ban.

The premier of New South Wales state, Gladys Berejiklian, announced the lockdown of the farming town, 414 km to northwest of Sydney, after people known to have Covid-19 travelled there.

“As a precaution, the health experts have recommended we lock down Tamworth for one week,” Ms Berejiklian told reporters in Sydney.

Officials also urged people in the Byron Bay area to get tested after a man travelled from Sydney, the epicentre of the state’s outbreak, to the tourist spot about 767 km to the north.

New South Wales reported 283 locally acquired cases of Covid-19 in the past 24 hours, up from 262 cases a day earlier.

The state has struggled to contain a surge of the highly infectious Delta variant despite a lockdown of Sydney now in its seventh week.

Neighbouring Victoria state said it would ease restrictions after reporting 11 new Covid-19 cases, the same as the previous day.

The majority of the new cases in Victoria spent time in the community while infectious but state premier Daniel Andrews said the lockdown of areas outside the state capital of Melbourne would be lifted later on Monday.

Melbourne would remain in lockdown — for the sixth time since the pandemic begun — until at least August 12th.

In Brisbane, capital of Queensland state, authorities reported four new local cases on Monday, the first day after the city came out of stay-at-home restrictions.

Prime minister Scott Morrison is under fire for a sluggish vaccine rollout, with only 22 per cent of Australians above 16 years of age fully vaccinated.

An opinion poll by the Australian newspaper showed his public approval rating had hit its lowest level since the pandemic began.

Mr Morrison enjoyed high ratings early last year after Australia managed to keep its pandemic numbers relatively low. It has reported about 36,250 cases and 939 deaths, including a woman in her 90s whose death in Sydney was reported on Monday.

Mr Morrison has said all Australians over 16 will be offered a vaccine by the end of the year, with prospects for achieving that boosted on Monday when the pharmaceutical regulator gave provisional approval for the Moderna shot.

He said 10 million doses of the vaccine would arrive this year, with the first million expected in September.

Australia has ordered 25 million doses of the Moderna vaccine.

Neighbouring New Zealand, which has not seen a community case since February, said on Monday that 11 of the 21 crew on a container ship, the Rio De La Plata, off the north coast had tested positive for Covid-19.

As a precaution, 94 port workers who spent time on the vessel while it was in port are being contacted and stood down until negative test results are returned.