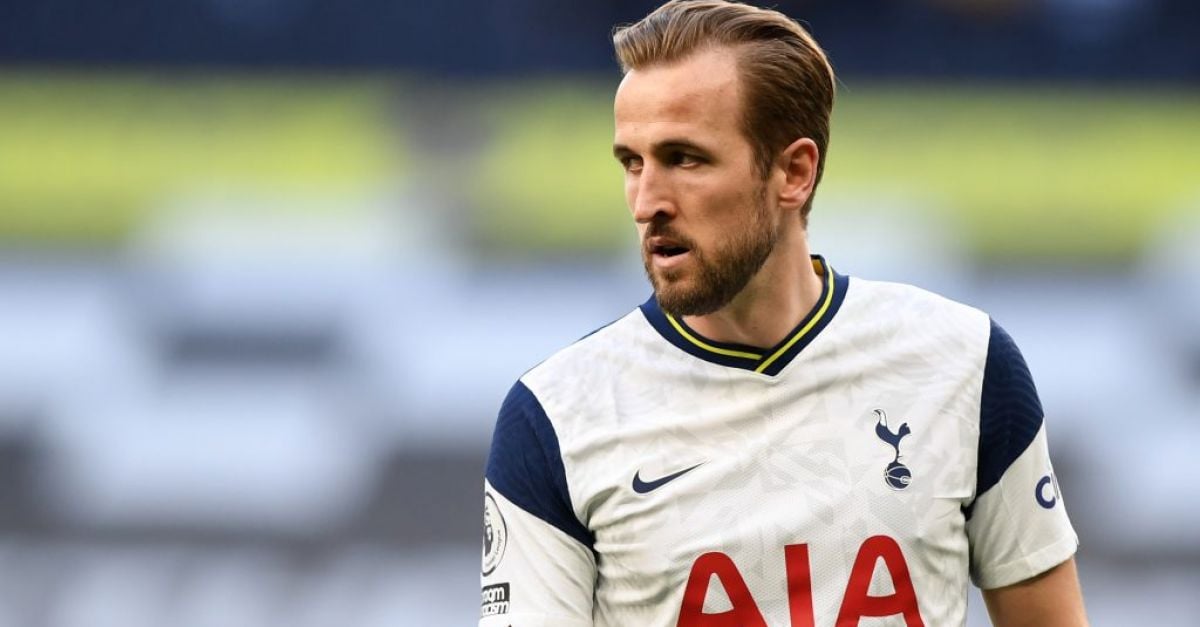 Spurs have been in discussions with the Serie A champions over a possible transfer worth £60million as they try and strengthen their attacking options.

It is understood they would like the Argentina international to play alongside Harry Kane rather than to replace him.

However, the impending sale of Romelu Lukaku to Chelsea is hindering their chances, with Inter keen to keep Martinez despite their dire financial situation.

But Spurs are hopeful of pushing a deal through for the 23-year-old, who helped his country to Copa America glory this summer.

It would be new Tottenham boss Nuno Espirito Santo’s intention to play Martinez with Kane in a two.

The England captain is currently in isolation at the club’s training ground after his late return from holiday which saw him miss his due date for pre-season checks.

After heavy criticism Kane released a statement on Friday, announcing he would return to the club the following day and that he would never refuse to train with the club.

Kane is desperate to leave this summer, with Manchester City keen to sign him, but Spurs are insistent that he will not be sold.

City have yet to table an offer that would even tempt Spurs to negotiate.

The timeline of events which led to Lionel Messi departing Barcelona