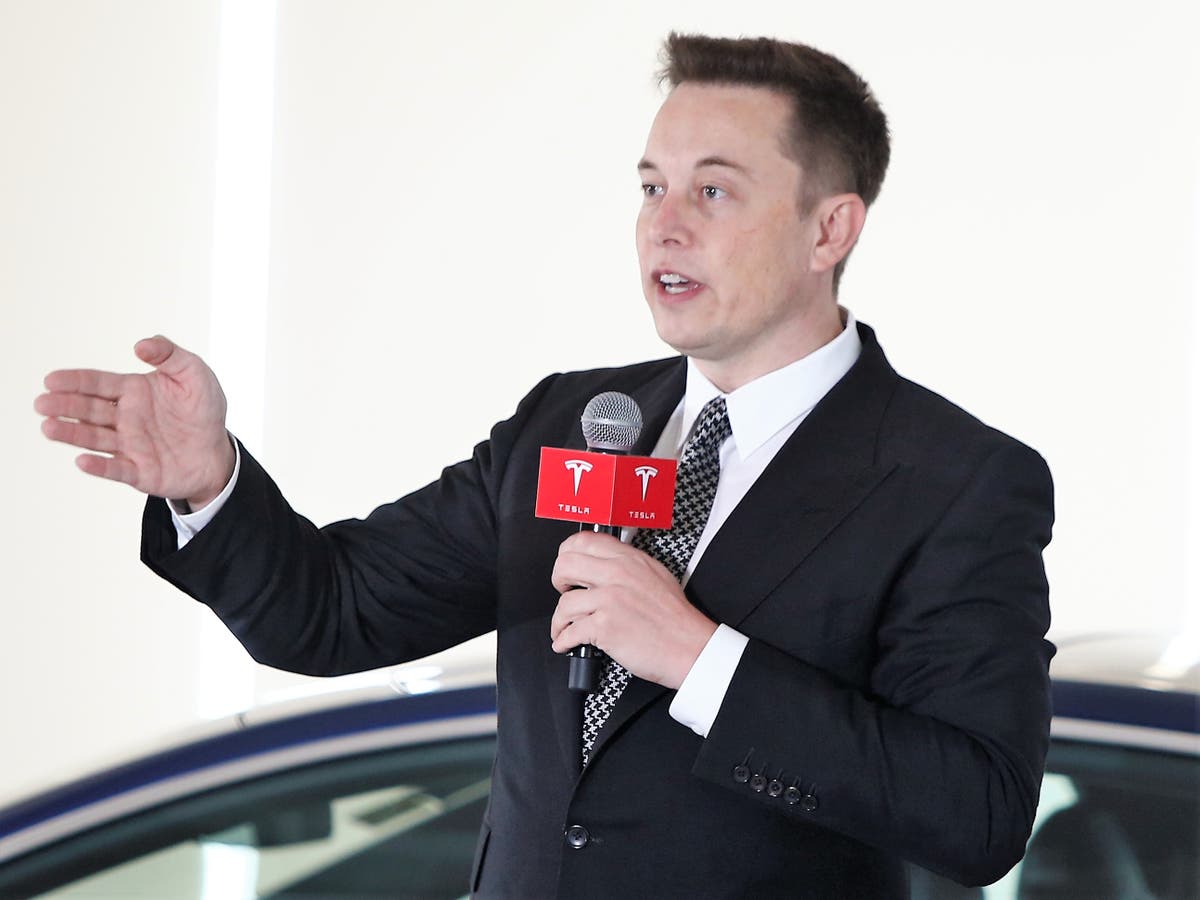 Tesla appears to be on the verge of once again accepting bitcoin payments after the latest data suggests Elon Musk’s environmental criteria for the cryptocurrency have finally been met.

Speaking at The ₿ Word bitcoin conference this week, Mr Musk reaffirmed Tesla’s pledge to reaccept crypto payments once “the percentage of renewable energy usage is most likely at or above 50 per cent and that there is a trend towards increasing that number”.

The electric carmaker first announced that it would accept bitcoin payments in February before backtracking in May, citing climate concerns relating to the cryptocurrency’s energy consumption.

At the time, the majority of bitcoin’s energy needs were met by fossil fuel-powered operations in China, and it was estimated that the computers supporting the cryptocurrency’s network consumed nearly as much electricity as the entire country of Argentina. Since then, a Chinese government crackdown has forced bitcoin miners to shift to other countries more reliant on renewable energy sources.

Shortly after Tesla reversed its decision to accept bitcoin payments, a new group was conceived aimed at studying and promoting sustainable solutions for bitcoin.

The Bitcoin Mining Council released its first report this month, revealing that the majority of the bitcoin network is now using electricity from renewable sources.

After surveying 32 per cent of the current network, participants were found to be using an energy mix that was 67 per cent sourced from renewable energy providers. Translating this data to the entire ecosystem suggests that 56 per cent of bitcoin mining is powered by renewable energy.

This makes bitcoin “one of the most sustainable industries globally”, according to the report.

Since the report was compiled, the shift away from China has continued to contribute to that trend. Recent data from the University of Cambridge showed that the government crackdown on bitcoin mining in China has decreased the country’s mining share from more than 75 per cent in 2019, to just 46 per cent by May 2021.

“It looks like bitcoin is shifting a lot more towards renewables and a bunch of the heavy duty coal plants that were unequivocally being used have been shut down, especially in China,” Mr Musk acknowledged on Wednesday.

Appearing alongside him at the event was Twitter boss and bitcoin advocate Jack Dorsey. In his efforts to convince Mr Musk that this trend towards renewable energy sources was already underway, Mr Dorsey doubled down on his claim that bitcoin actually incentivizes renewable energy.

Payments firm Square, which Mr Dorsey also runs, released a white paper earlier this year that laid out how the cryptocurrency could “facilitate the transition to a cleaner and more resilient electricity grid”.

The idea is that bitcoin mining could provide the demand for renewable energy during fluctuations of over production, thus encouraging more clean energy facilities to be set up.

“Solar and wind produce cheaper energy than fossil fuels. This should make them ubiquitous, but they are held back by an obvious flaw: they produce too much energy when demand is low and not enough when it’s high,” a Square spokesperson said.

“What can fix this problem is an ecosystem where solar/ wind, batteries, and bitcoin mining co-exist to form a green grid that runs almost exclusively on renewable energy. Not only is this doable, it is doable without jeopardizing the sector’s profitability.”

Recent analysis of bitcoin’s energy consumption by leading cryptocurrency exchange CoinCorner found that the introduction of the Lightning network, which makes bitcoin transactions more efficient, means its carbon footprint is relatively negligible compared to other everyday activities like sending an email or tweet.

The report, published on Thursday, noted that miners are “flocking to the cheapest energy sources in the world”, which is increasingly renewable.

It stated: “90 per cent green energy sources may be possible within the next five years and possibly zero emissions by 2031, making it one of, if not, the cleanest industry in the world.

“With the rise of more sustainable energy generation, the widespread adoption of Lightning and the potential for even further scaling, bitcoin looks to become one of the most efficient payment providers, store of value and influential technologies in the world.”

By the end of the discussion at The ₿ Word event, Mr Musk appeared hopeful that Tesla could be the first of many companies to push forward mass adoption of bitcoin as a mainstream form of payment.

After a bit of hesitation, Mr Dorsey replied: “Let’s do it.”