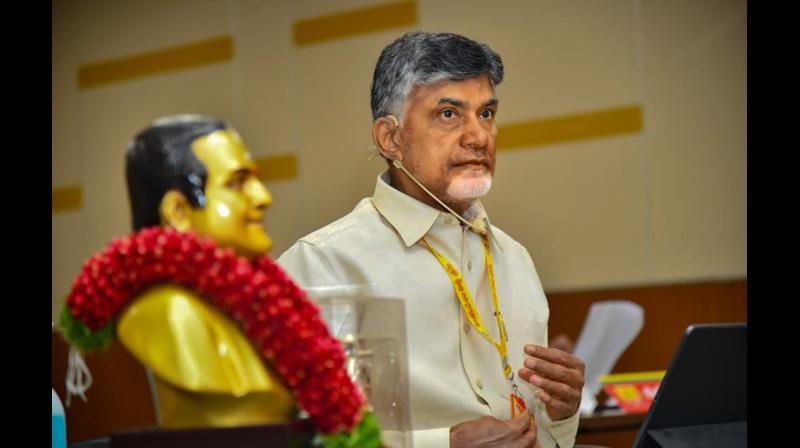 Addressing the media here on Sunday, he rebuked water resources minister Dr Anilkumar Yadav for his outburst against TD chief N Chandrababu Naidu on the Pulichintala gate issue while reminding him that his age was not even equal to the former chief minister’s experience in politics.

Raju said Nellore people backed Anilkumar under the mistaken notion that being well educated, he would behave well. He told the minister to show his competence by completing pending irrigation projects in Nellore district while demanding him to list his achievements since the time YSRC had come to power. The TD leader made a similar demand to industries minister Mekapati Goutham Reddy.

Raju also found fault with ruling party legislator Kakani Govardhan Reddy for the derogatory comments he made against Somireddy Chandramohan Reddy. Reminding that Kakani hails from a respectable political family, he expressed surprise over his lack of humility while dealing with political opponents.

Referring to government advisor Sajjala Ramakrishna Reddy’s statement justifying the exit of Amara Raja Batteries from the state citing High Court directions, he demanded to know why Reddy is clinging to his post even after the same High Court had questioned the need for so many advisors to the government.

Etala challenges KCR, Harish to contest against him from Huzurabad