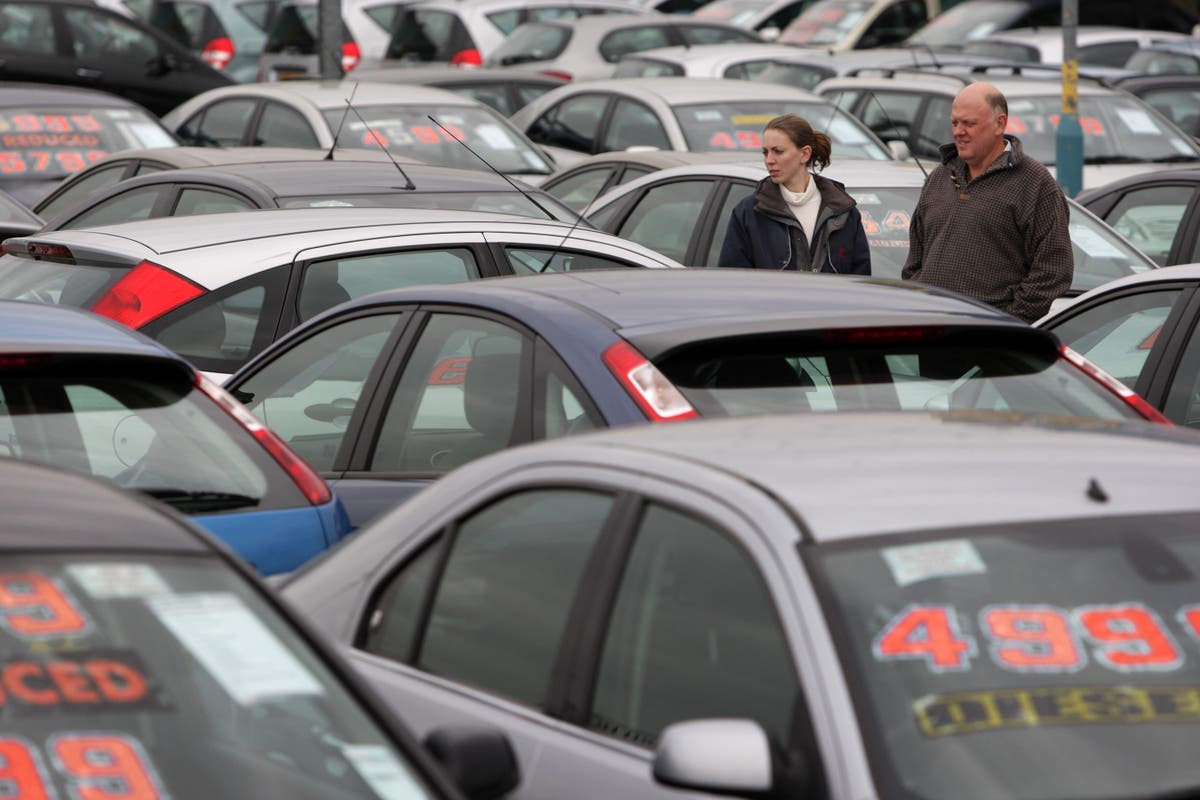 Sales of used cars more than doubled in the second quarter of the year as a shortage of parts reduced supplies of new vehicles.

It was the third-highest quarterly sales number on record, the Society of Motor Manufacturers and Traders (SMMT) said.

Vehicle manufacturers have been struggling to keep up with demand for new cars as coronavirus restrictions have eased and demand increases.

A shortage of semiconductors, which are essential for vehicles’ electronics systems, has limited the production of new cars.

Demand for electronic devices like smartphones and tablets soared during the pandemic, with semiconductor manufacturers diverting supplies away from other uses like cars.

Demand has remained high and industry analysts have warned that supply will not be able to keep pace until well into next year.

While second-hand sales soared, the number of used electric cars changing hands remained low with petrol and diesel cars making up 96.4 per of the used car market.

Sales of battery-electric and plug-in hybrid electric cars tripled, but they account for just 1.3 per cent of the market

He said: “More motorists are turning to used cars as supply shortages continue to affect the new car market, and there is increased need for personal mobility with people remaining wary of public transport as they return to work.

“We now need to see a similar rebound in new car sales to accelerate the fleet renewal necessary to deliver immediate and continuous improvements in air quality and carbon emissions.”

NSE IFSC to introduce trading in US stocks