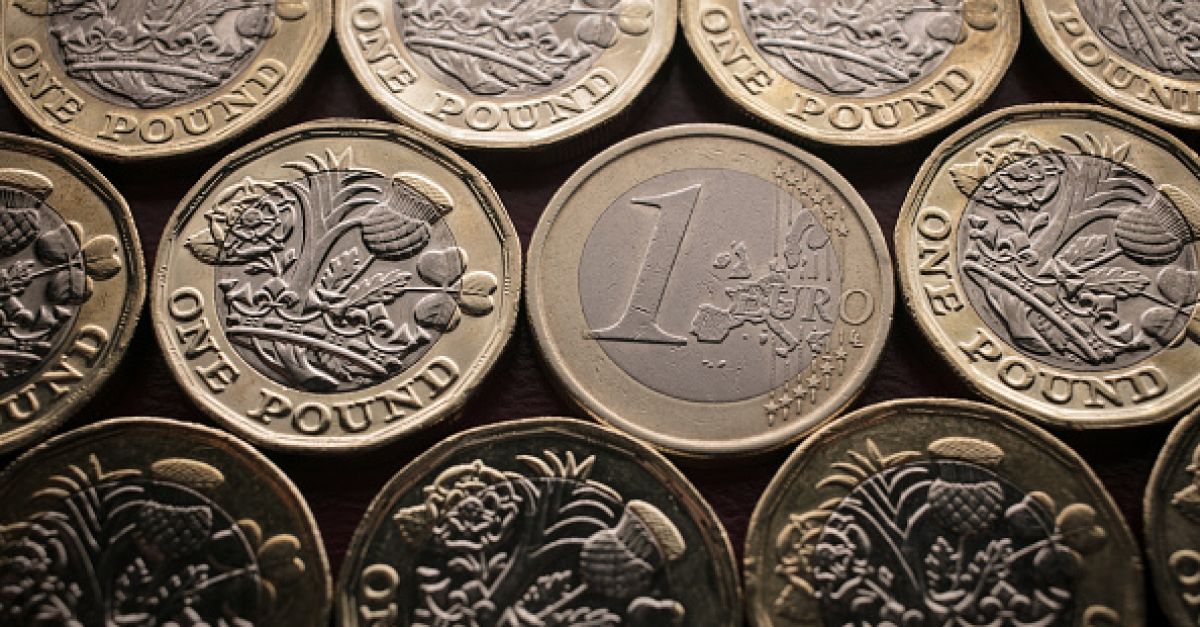 Sterling rose to a new 18-month high against the euro on Tuesday, as signs of economic recovery and falling Covid-19 rates in the UK spur expectations of a far earlier interest rate lift off compared to the euro zone.

The pound hovered just off two-week highs against the dollar, however, after comments on Monday by regional Federal Reserve presidents, Rafael Bostic of the Atlanta Fed and Eric Rosengren from Boston, strengthened bets the US central bank would kick off tapering by year-end or even sooner.

Sterling has performed well in recent weeks as a fall in Covid-19 cases has allowed the British government to lift most social-distancing rules, while the Bank of England (BoE) last week flagged how it might gradually rein in stimulus.

British consumer spending rose strongly in July, data from Barclaycard showed, up 11.6 per cent on pre-pandemic levels. Spending in shops too increased by 6.4 per cent in July from year-ago levels, the British Retail Consortium said.

By 10am this morning, the pound was at 84.575 pence, up 0.2 per cent on the day, the highest since last February. It rose further after the ZEW survey showed investor sentiment in Germany deteriorated for the third month straight in August.

The pound has strengthened 0.8 per cent in August so far against the euro, following on from three straight months of gains.

Currency traders are increasingly focused on which central banks are moving forward with unwinding pandemic-era stimulus.

“The dollar is the obvious beneficiary of a focus on the rate-hiking cycle, at least among G4 currencies. The pound gets a lift for now from the prospect of the UK’s MPC hiking rates well before they end quantitative easing,” Societe Generale analysts said.

The soft ZEW data would keep the pressure on the euro, they said, predicting “euro/sterling could fall further”.

NSE IFSC to introduce trading in US stocks