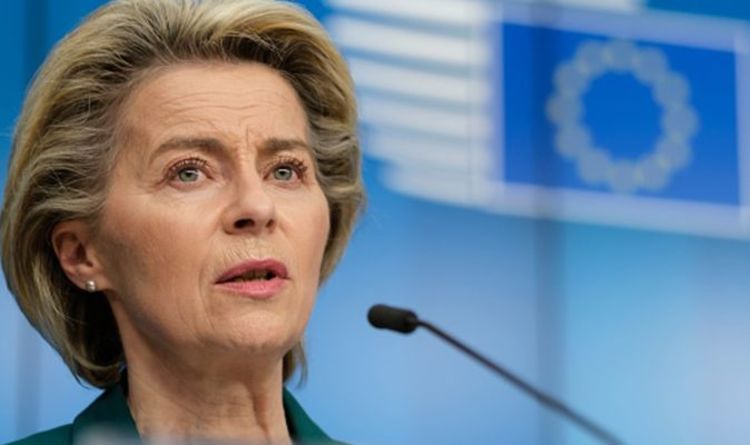 The Netherlands and on Wednesday abruptly reversed course and said they would not for the time being deport citizens who are seeking asylum, given the rapidly escalating conflict in their homeland.

The move was lambasted by Nexit Denktank campaigners who warned it could have a devastating impact on EU member states.

In a letter to parliament, Dutch deputy Justice Minister Ankie Broekers-Knol said the Netherlands had planned to update its policy on Afghanistan in October but had made the decision now “in light of the quickly deteriorating situation” there.

The Taliban, fighting to reimpose strict Islamic law after their 2001 ouster from power, have made sudden, strong gains in their campaign to defeat the Kabul government as US-led foreign forces withdraw after a 20-year presence.

“The situation is undergoing such changes and developments and is so uncertain for the coming time, that I have decided to impose a freeze on decisions and deportations” in ongoing asylum cases, Broekers-Knol wrote.

However, Greece, which last week co-signed the letter with five other European Union countries, said on Wednesday that ending such deportations “would send the wrong message” and encourage more Afghans to try to reach Europe.

The other signatories to last week’s letter to the EU Commission were Belgium, Austria and Denmark. 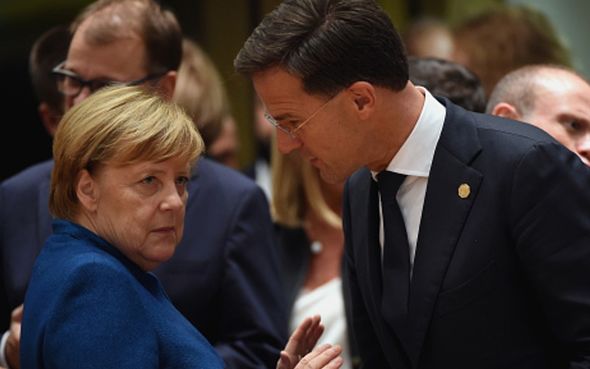 Taliban forces now control 65 percent of Afghanistan and have taken or threaten to take 11 provincial capitals, a senior EU official said on Tuesday.

Until last month, US intelligence assessments warned that the Afghan government could fall in as little as six months.

The US official, speaking on condition of anonymity, said the new assessment followed the rapid gains the Taliban had been making around Afghanistan.

“But this is not a foregone conclusion,” the official said, adding that Afghan security forces could reverse the momentum by putting up more resistance against the insurgent group.

It was not immediately clear if this was consensus view of the intelligence community or if different intelligence agencies had different views, which would not be uncommon.

US President Biden said on Tuesday that he did not regret his decision to pull US troops out of Afghanistan after more than 20 years, saying the Afghan troops outnumber the Taliban and must want to fight.

The United States has essentially pulled all troops out of Afghanistan, except those staying to protect the US embassy and airport in Kabul, with the military mission set to end on August 31.