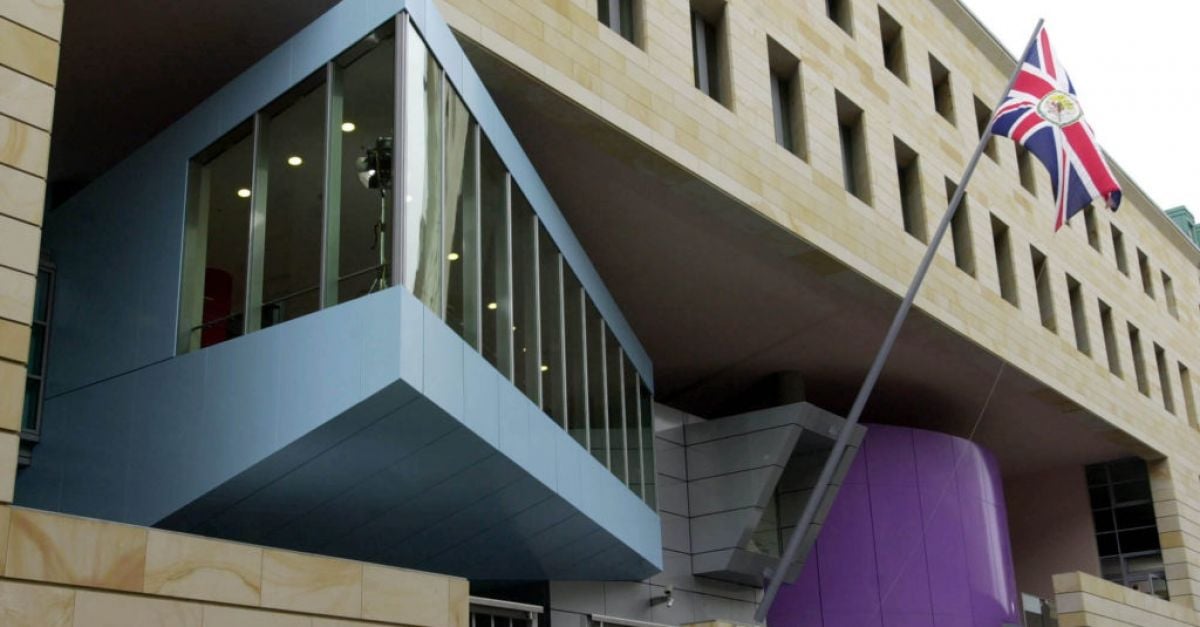 An employee at the British embassy in Berlin has been arrested on suspicion of spying for Russia, German prosecutors have said.

The man, a 57-year-old British national named only as David S, was detained on Tuesday following a joint investigation by the British and German authorities.

In a statement, the German Federal Prosecutor’s Office said he is suspected of selling documents obtained during his work at the embassy to a representative of a Russian intelligence service.

He is due to appear before an investigating judge at the Federal Court of Justice later on Wednesday.

In a statement, London’s Metropolitan Police said: “The man was arrested in the Berlin area on suspicion of committing offences relating to being engaged in ‘intelligence agent activity’ (under German law).

According to the prosecutors’ statement, the suspect – who worked as a local employee at the embassy – was arrested in the German town of Potsdam.

Police subsequently carried out searches at his home and at his workplace.

He is said to be suspected of having worked for a foreign secret service since at least November last year.

“On at least one occasion he forwarded documents obtained in the course of his professional activities to a representative of a Russian intelligence service,” the statement said.

“In return for providing information, the accused received cash in a previously unknown amount.”