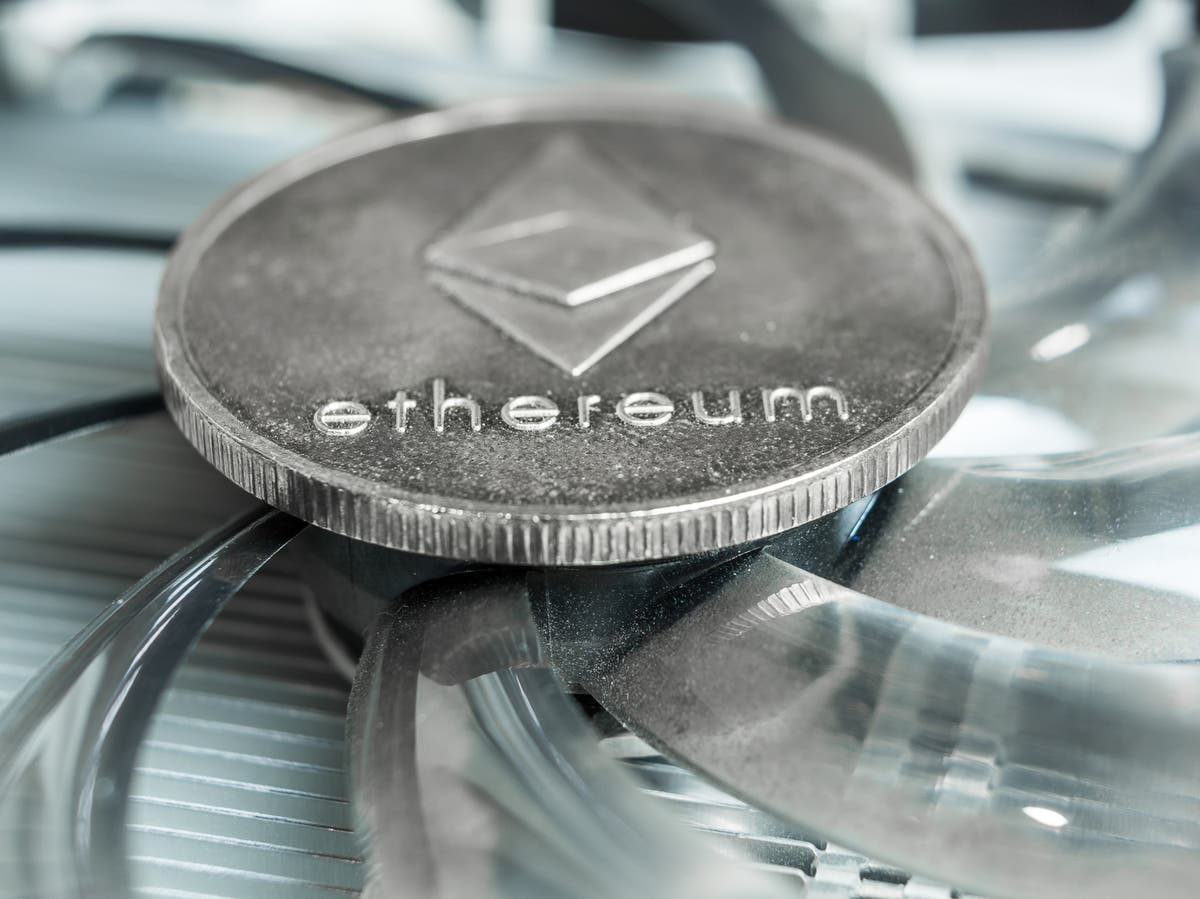 The price of Ethereum (ether) has shot up after Elon Musk revealed that he personally invested in the cryptocurrency.

The technology billionaire was speaking at The ₿ Word conference on Wednesday, alongside Twitter CEO and prominent crypto advocate Jack Dorsey, with his comments pushing the bitcoin rival above $2,000.

“Bitcoin does some things well, and it’s evolving… Usability for the average person is not great but it has a lot of potential,” he said.

“On balance I support bitcoin and cryptocurrency in general.”

Earlier this year, the Tesla boss made headlines after announcing that his company would accept bitcoin as a form of payment for electric cars, however subsequently backtracked after citing environmental concerns about bitcoin’s network.

The cryptocurrency has since shifted more towards renewable energy sources following a major crackdown in China on bitcoin mining operations, which were largely powered by coal-fuelled power plants.

Tesla also announced a $1.5 billion investment into bitcoin in February, making it the world’s second largest corporate investor behind the software firm MicroStrategy.

A small portion of this was subsequently sold off but the majority continues to be held by Tesla despite the recent price slide.

After reaching an all-time high above $64,000 in mid April, bitcoin’s price has fallen to around half its peak value and is currently trading at just above $32,000.

Market movements have often been attributed to comments made by Mr Musk, with the price surge and crash both coinciding with Tesla’s acceptance and rejection of the cryptocurrency.

Cryptocurrencies are a highly volatile unregulated investment product and investing in them could lead to a loss of capital. *No FSCS or Financial Ombudsman investor protection. 67% of retail investor accounts lose money when trading CFDs.*You should consider whether you understand how CFD’s work, and whether you can afford to take the high risk of losing your money.