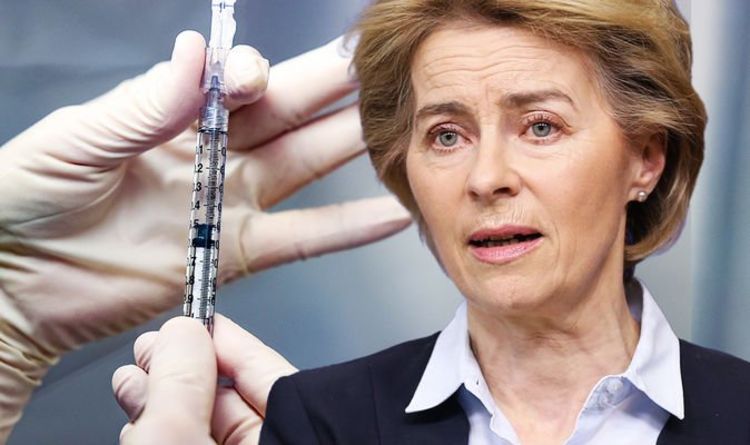 Announced on Wednesday, the bloc’s medical regulator will not investigate both amid reports of side-effects of both shots. According to the Medicines Agency (EMA), Erythema multiforme, a form of allergic skin reaction; glomerulonephritis or kidney inflammation; and nephrotic syndrome, a renal disorder characterised by heavy urinary protein losses were all reported in association with the jabs. The bloc, however, has refused to reveal the latest number of people who have suffered these side effects in its most recent report.

Neither Moderna nor Pfizer have released a statement in relation to the investigation.

Commenting on the Comirnaty vaccine produced by BioNTech and Pfizer vaccine, the EMA confirmed those who suffered from side-effects of the vaccine may have had previous medical issues.

Its latest COVID-19 vaccine safety update said: “These reports describe suspected side effects in individuals, i.e. medical events observed following the use of a vaccine.

“The fact that someone has had a medical issue or died after vaccination does not necessarily mean that this was caused by the vaccine. 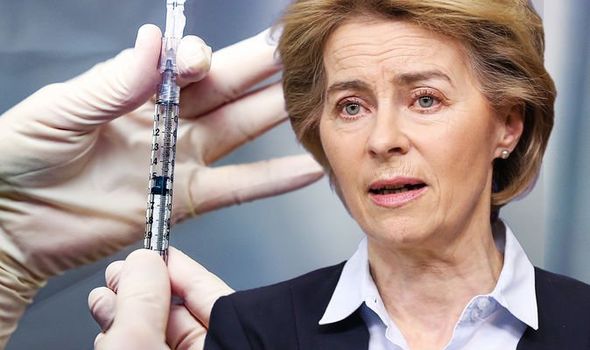 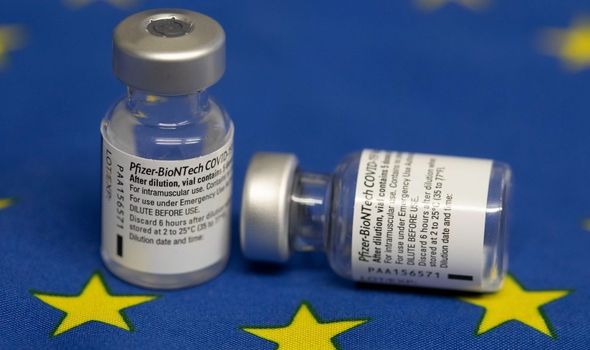 “This may have been caused, for example, by health problems not related to the vaccination.”

As of July 29, the EU reported 244,807 cases of suspected side-effects with the vaccine.

Of that number, 4,198 reported a fatal outcome of approximately 330 million doses.

Commenting on the Spikevax vaccine, produced by Moderna, there were 48,788 cases of suspected side effects of the vaccine. 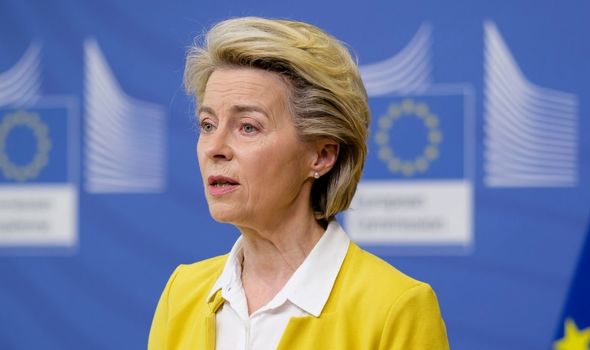 A further 392 reported a fatal outcome although 43.5 million doses had been administered as of July 29.

A statement from the bloc’s vaccine report, said: “The company that markets Spikevax will continue to provide results from the main clinical trial, which is ongoing for up to two years.

“It will also conduct additional studies to monitor the safety and effectiveness of the vaccine as it is used in vaccination campaigns and other clinical practice.”

Despite the report today, the EU and World Health Organisation have stated the benefits of a vaccine outweigh the risks. 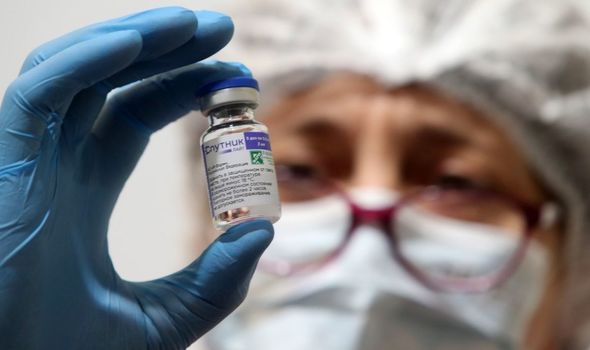 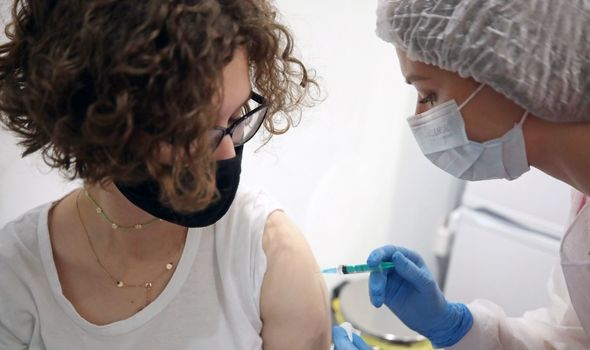 The latest report on vaccines comes as France reported its highest daily increase of cases since April 28.

The seven-day moving average in France now stands at 23,288.

According to the European Centre for Disease Prevention and Control, France has now fully vaccinated 64.2 percent of its population. 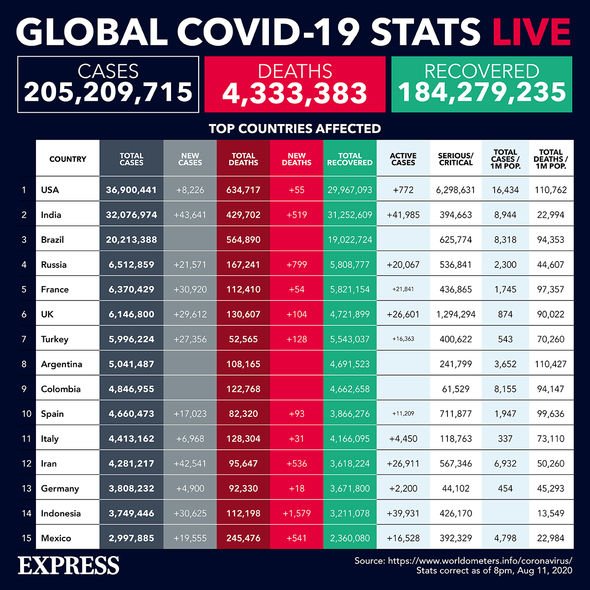 A further 84.6 percent have received a least one dose of a vaccine.

Although the vaccine rate remains high, the US has now moved France onto its Covid alert list. 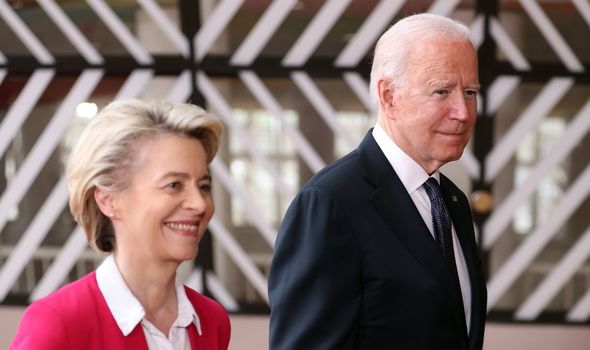 Greece, Malta, the Netherlands, Portugal and Spain are all currently on the Level 4 risk list.

In order to try and maintain vaccine programmes across the EU, Commission President Ursula von der Leyen signed a deal for 200 million additional doses of the Novavax drug and called on the US to remove certain EU states from the travel alert list.