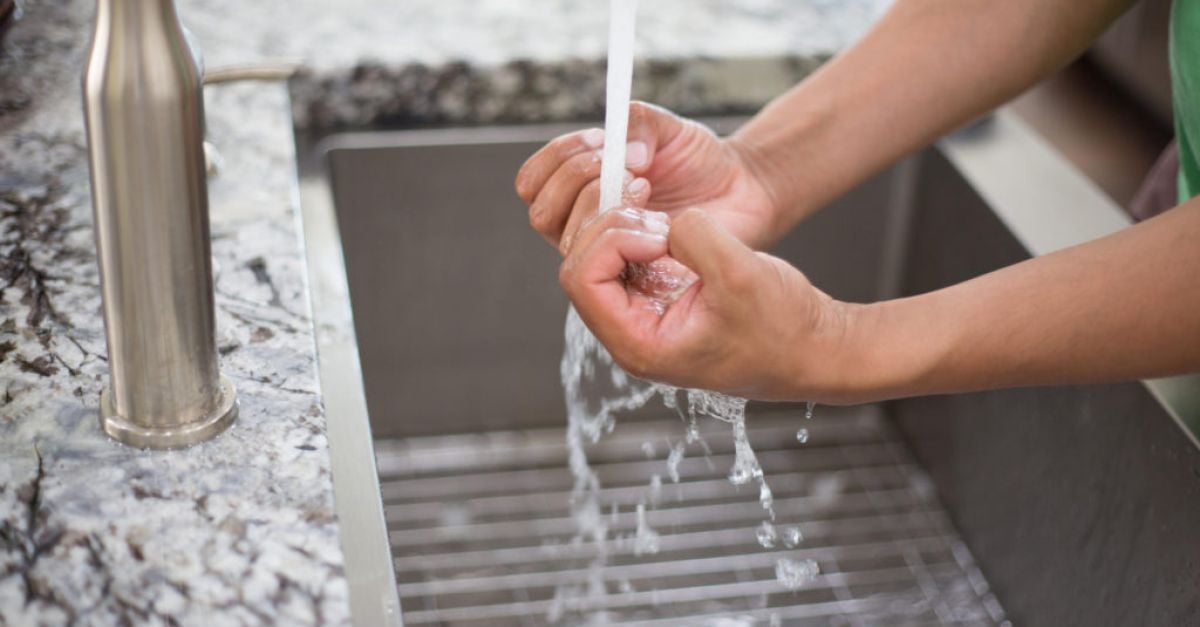 We all experience things like worrying we’ve left an appliance on, or avoiding walking under scaffolding, but for most people, these random stresses and superstitions are short-loved.

Obsessive-compulsive disorder (also known as OCD), however, is a serious anxiety disorder, where worries and urges can have a debilitating effect on a person’s day-to-day, impacting both their mental health and relationships with others.

Misunderstanding and stigma about OCD can make it difficult to reach out – but support is available, and it can make a significant difference for those affected.

“Obsessive-compulsive disorder is an anxiety disorder that causes people to experience a variety of symptoms that typically fall into one of two categories: ‘obsessions’ and ‘compulsions’,” explains Priory consultant psychiatrist, Dr Paul McLaren.

“Obsessions are characterised by persistent and irrational thoughts or urges, and compulsions refer to physical or mental acts that people feel compelled to perform.”

McLaren explains that some people with OCD only experience one type of symptom, whilst others experience both. “These irrational thoughts and behaviours can become extremely time-consuming,” adds McLaren, and the defining factor is that they feel impossible to stop or control.

OCD is ranked by the World Health Organisation as one of the top 10 causes of mental illness-related disability, but misconceptions around the term mean people often don’t treat it with the seriousness it deserves.

It’s often commonly implied that OCD simply means that you like to wash your hands a lot, and it’s not uncommon to hear someone describe themselves as a ‘little bit OCD’ if they like to be very tidy or organised.

Handwashing is a common compulsion if someone has an intrusive thought of being contaminated by germs, but as McLaren explains: “This is not the only form of OCD. Common presentations not only include contamination worries but also double-checking and hoarding behaviour, as well as ruminations and intrusive thoughts and images.

“These obsessions and compulsions can be overwhelming to someone living with OCD, despite their best efforts to avoid thinking and acting in a certain way.”

Thank you to @CambridgeWords for changing their definition of obsessive-compulsive disorder from the previous definition. We very much thank you for listening to the feedback.https://t.co/fIDqkzD3iZ

Why does it happen?

No one’s sure yet what causes OCD – but there are lots of different theories, and it’s likely that a number of factors are involved in its development.

“OCD can run in families,” says Glenys Jackson, clinical lead for mental health at Bupa Insurance. “If one of your parents or a brother or sister has OCD, it’s possible you may develop it too. Traumatic life events, social isolation or bullying could trigger OCD or make it worse, and it can also develop during pregnancy.

“The pandemic has put a huge strain on everyone’s mental wellbeing. Factors such as reduced social contact, feelings of isolation and fear associated with contracting or spreading Covid-19 all have strong links to poor wellbeing. These stressors are making OCD symptoms worse in some cases.”

How is OCD diagnosed?

If you think you may have OCD and it’s affecting your life, see your GP. Jackson says: “They’ll ask you a series of questions related to OCD to help make a diagnosis. These include how your OCD affects you personally and how it affects your life.

“You may feel embarrassed about your symptoms and it can be hard to talk about them. However, it’s important to be open and honest with your GP or therapist about any obsessions and compulsions you have.

"I'm Tuppence Middleton and I'm an actor, but behind the scenes I also have OCD." 🚪🚰💡🍳

She's on a mission find out more about the disorder. ⬇️

“This will help them make the right diagnosis and recommend the best type of treatment for you.” Your GP may then refer you to a healthcare professional who specialises in mental health for further assessment or treatment.

What kinds of treatment can help?

According to Jackson, most people with OCD “spend years struggling with their symptoms” before they seek help.

This is often because of stigma around having a diagnosed mental health condition, they are embarrassed to seek support, or they leave the symptoms to manifest in the hope that they will go away. But as Jackson stresses: “It’s so important to speak up and find a way to treat and manage your OCD.”

When you’re facing obsessive thoughts or compulsions, it can be hard to see them for what they are. “With practice and help, it can become easier to identify when your thinking is affected by the symptoms within OCD and you can build techniques to reduce the impact and bring the symptoms under control,” assures Jackson.

“This might include actively exploring and confronting your compulsions or thoughts, maybe through exposure and response prevention where a therapist works with you to challenge the OCD.

“It might sound difficult, but it can help you to acknowledge that thoughts and compulsions don’t have power over you. It is important to talk to a professional to determine what pathway is most appropriate for your presenting symptoms.”

Cognitive Behavioural Therapy (CBT) can also help manage symptoms. This form of talking therapy helps you examine in detail how you think about certain situations in your life, how you behave in response to those thoughts, and how your thoughts and behaviours make you feel. “CBT aims to give you the understanding and tools to carry on working towards recovery by yourself,” Jackson says. Your doctor may also prescribe medication if you have severe OCD, or if your symptoms don’t improve with therapy.

Self-care interventions are really important too, and it’s always good to remember that you’re not alone. “OCD is a common anxiety disorder. In fact, a large part of the population may have had some OCD traits at some point in their lives,” says McClaren. “Don’t let it prevent you from talking to people and getting the help you will need. There are online forums and support groups that take place regularly.

“There is a lot of information available online regarding OCD, including testimonies from people with OCD and how they have dealt with it. This can help you put your difficulties into perspective, offer context, and give you more understanding in what may be helpful for you.”

Through the women’s eyes

Body shaming is a NO