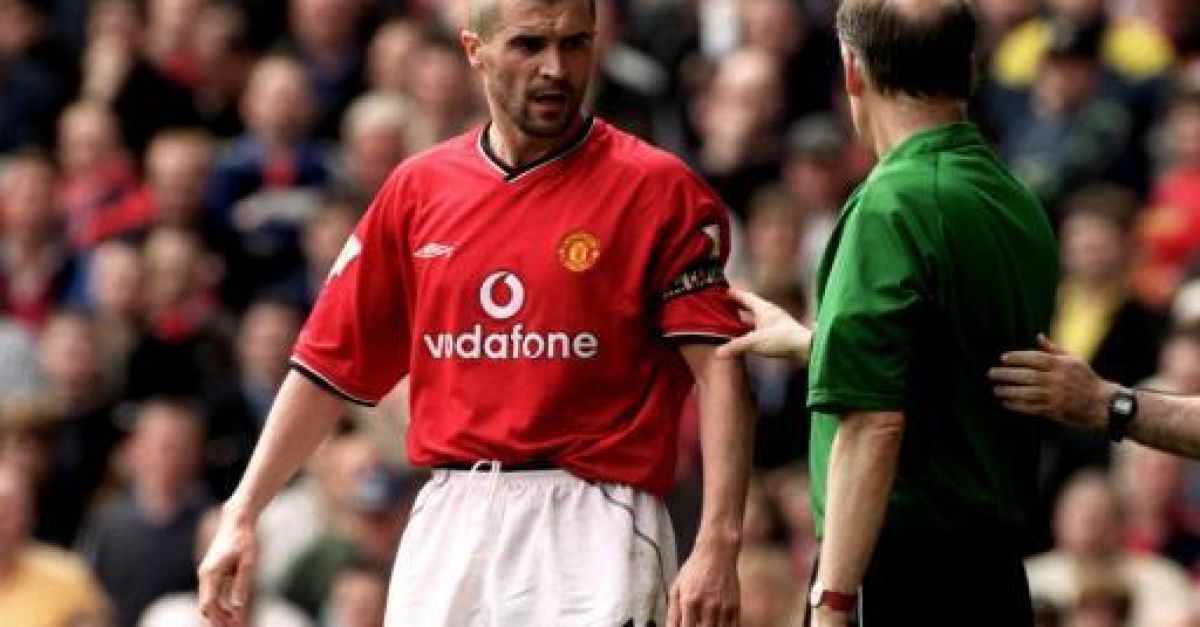 Manchester United and the Football Association of Ireland (FAI) are among those wishing Roy Keane a Happy Birthday today.

The former Republic of Ireland and Man United captain turned 50 on Tuesday, with the club tweeting: “Have a great 50th birthday, Keano!”

The club later shared some throw-back images of Keane during his time with the Red Devils.

Some early Keano content from the archives 📸#MUFC pic.twitter.com/Hhazg9MiyD

The FAI also took to Twitter to mark the occasion, including a photo of him in action for the national squad.

Former United teammate, Gary Neville also shared a teaser of a video recorded with Keane ahead of his birthday.

To celebrate Roy's 50th I asked him 50 quick fire questions.

Check out the full video on my YouTube channel The Overlap, and get ready for the full episode with Roy, coming very soon ❤️ @SkyBet https://t.co/vvoDdhXxZr pic.twitter.com/q2b4kQDBQw

Happy 50th Birthday to our very own Roy Keane 🎂🥳

Here are 5 wonderful minutes of his best moments from Euro 2020 #ITVFootball pic.twitter.com/vCxGrJrKr4

“Happy 50th Birthday to our very own Roy Keane,” the tweet read, with the clip featuring some of Keane’s top quotes from this year’s tournament, including his admission about getting into a bit of trouble at a Neil Diamond concert and that his former teammate, Peter Schmeichel “could be a bit of a balloon”.