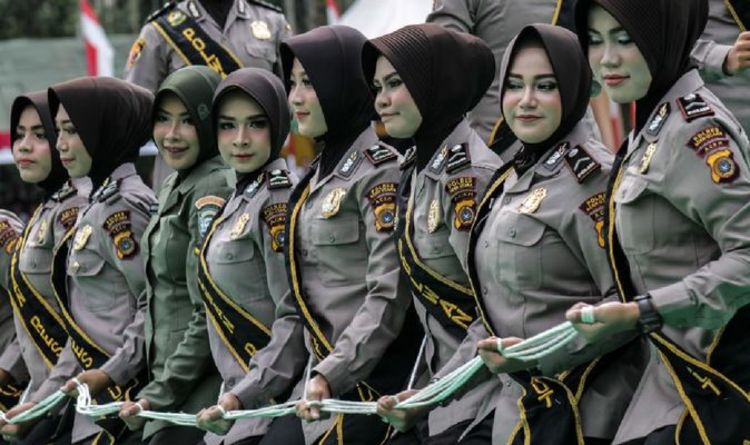 The practice involves an invasive “two-finger” test to determine whether female applicants’ hymens are intact. Human Rights Watch have described the procedure as a form of gender violence that is “abusive, unscientific and discriminatory.” The has dismissed them as having “no scientific merit or clinical indication”.

All three branches of the Indonesian military – the Air Force, Army and Navy – have used the tests for decades.

The military classified them as “psychological” examinations for “mental health and morality reasons.”

In certain circumstances, even fiancées of military officers have been required to undergo the humiliating examination.

The decision to stop using the test was confirmed by Indonesian Army Chief of Staff Andika Perkasa. 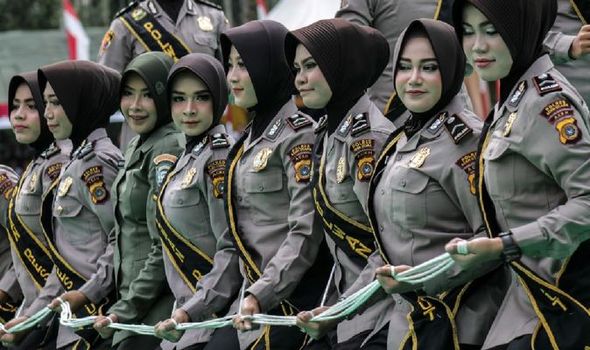 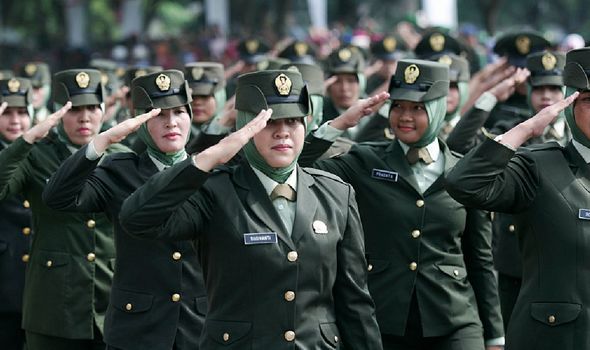 He told reporters the army need to improve continuously every year.

“Previously we looked at the abdomen, genitalia in detail with the examinations of the pelvis, vagina and cervix,” he said.

“Now, we have done away with these examinations, especially with regards to the hymen, whether it has been ruptured and the extent of the rupture.” 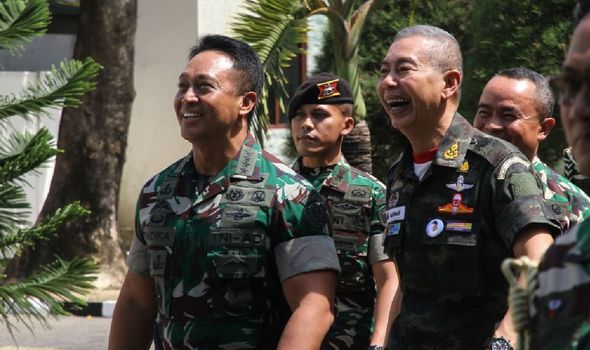 More emphasis will now be placed on testing for colour blindness, spinal issues and the heart.

“The purpose of the examinations now is more focused on ensuring that the recruit will be able to lead a healthy life and will not encounter any medical issues leading to the loss of life,” the Chief of Staff explained.

The use of “virginity tests” in Indonesia was first exposed by Human Rights Watch in 2014. 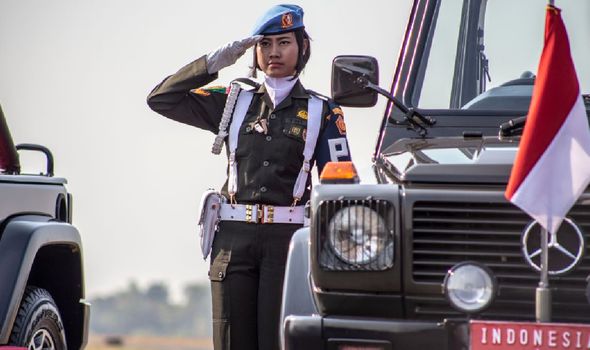 At the time, Nisha Varia, women’s rights advocacy director for the organisation, criticised the Indonesian government for turning a ´blind eye to the “degrading and discriminatory” practice.

She said: “These tests are degrading and discriminatory, and they harm women’s equal access to important job opportunities.”

“The Indonesian police and military cannot effectively protect all Indonesians, women and men, so long as a mindset of discrimination permeates their ranks,” she added.