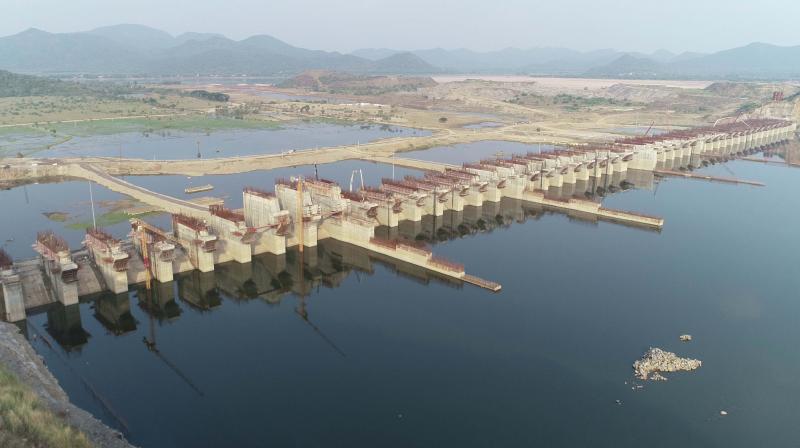 KAKINADA: Andhra Pradesh Bar Council member and the state president of the Indian association of lawyers, Muppalla Subbarao, has urged the government to grant Rs36 lakh as compensation per acre of acquired land to the Polavaram project victims under the provisions of the Land Acquisition (amendment) Act 2013.

Addressing the media at Rajamahendravaram on Monday, he alleged that the governments were doing injustice to the affected families. They were yet to get the compensation though they have been evicted from their lands 10 years ago.

He said the government should register criminal cases under Scheduled Castes and Schedule Tribes Atrocities Act against those who are exploiting the tribals, looting them and trampling on their rights and also against the mines in the agency area.

The Adivasi Mahasabha has demanded that the government implement the Koneru Rangarao panel’s recommendations for welfare of the tribals. Maha Sabha legal adviser Suryanarayana said the special deputy collector and agency divisional officers should hear and dispose of the petitions filed by the tribals within a timeframe of six months. LTR judgments should be implemented in two weeks’ time and the villages having more than 50 per cent population of tribes should be declared as Schedule area.

Tribal lands should not be transferred to non-tribal people and necessary directions should be given to the sub-registrar Officials, he proposed.

Meanwhile, the Andhra Pradesh fibre grid services will be initiated in the agency area in East Godavari district. In the first phase, the services will be available to Maredumilli and Y Ramavaram mandals. Net and other communication connectivity will be given to all primary health centres and to the secretaries in these two mandals.

He said development activities are being taken up in the Rampachodavaram agency area at a cost of Rs150 crore.

LTR (Land Transfer Regulations) targets would be completed by October 2 and 16 indexes have been issued to the officials to issue caste certificates to the tribals.

The minister said drinking water would be provided to 24 habitations and tap connections would be given to every house in all the 450 habitations.

Democrats make governing much harder than it needs to be