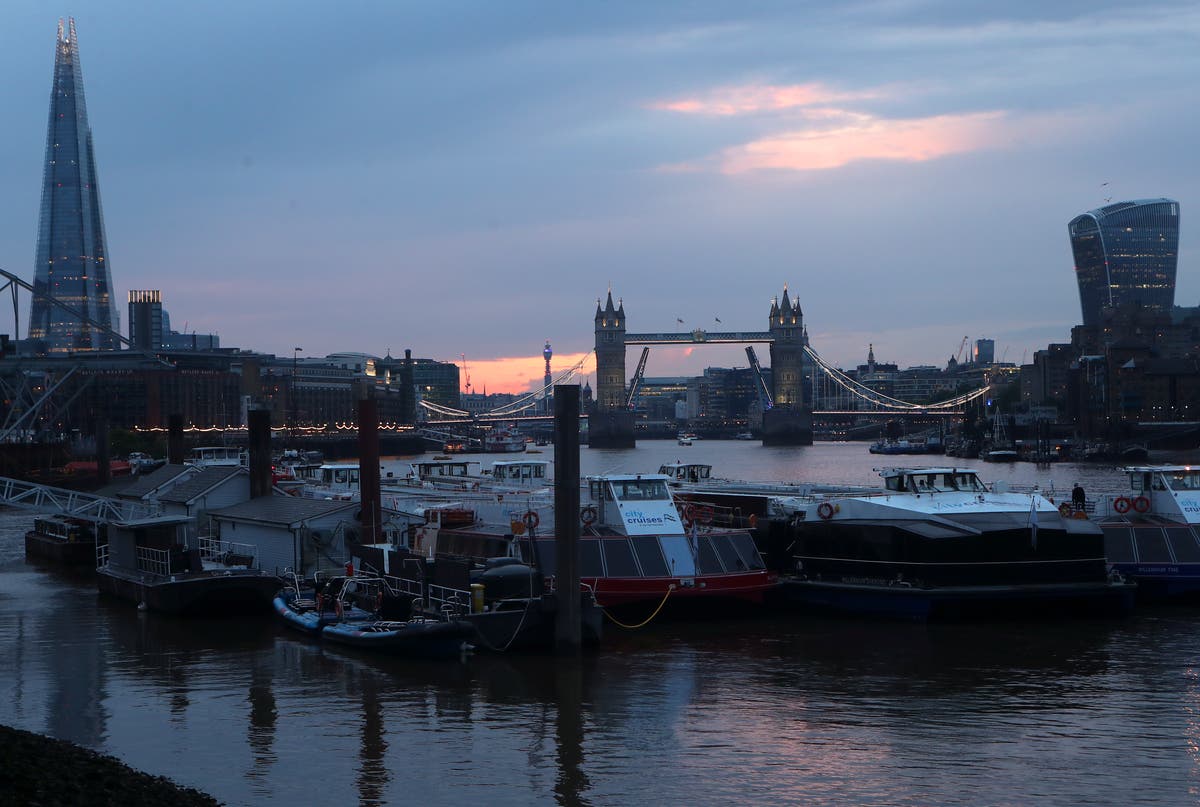 Nightlife has returned to English cities following the lifting of Covid restrictions, but workers are still reluctant to return to the office, according to new research by the Centre for Cities think tank.

Data shows that while people have been keen to socialise, daytime workers’ visits to cities fell slightly, by 1 percentage point in the last week of July. Meanwhile pubs, restaurants and nightclubs have been boosted by an increase in city-centre footfall – an average increase of 16 percentage points was seen across the country last month, according to the Centre for Cities’s High Street Recovery Tracker.

Urban centres in the Midlands and north of England have seen the greatest influx of nighttime visitors since restrictions were removed. Blackpool topped the leaderboard with a 50-percentage-point jump in nighttime visitors, followed by Sunderland, Leicester, and Wakefield, where there was a recorded increase of more than 30 percentage points after restrictions were removed.

However, fewer than one in five workers – 18 per cent – have returned to the office, data from 31 large cities suggests. Brighton is the city where figures suggest people were most likely to have returned, but this still left workers’ footfall at less than half – 49 per cent – of pre-pandemic levels.

On average, across the cities measured, footfall was a little over half – 53 per cent – of where it stood before restrictions were introduced.

London had the lowest footfall in July, as a percentage of the pre-Covid norm, at 35 per cent.

“People’s eagerness, particularly in cities in the north and Midlands, to go out and socialise has been a lifeline for many businesses in the night-time economy,” said Paul Swinney, director of policy and research at the Centre for Cities.

“But a reluctance to head back to the office in our largest and most economically important cities means that people in the so-called ‘sandwich economy’, that caters to city-centre office workers, are facing an uncertain future as we get ever closer to the end of the furlough scheme in September,” he added.

The research underlines a major economic headache for the government, which the chancellor, Rishi Sunak has attempted to address by saying that younger workers need time in the office to get ahead. Mr Sunak said in a recent interview that it was “really beneficial” to his early career to build relationships with co-workers in person.

It was one of several occasions in which the chancellor has sought to encourage workers back to office life.

The government changed its guidance on 19 July from recommending people work from home where possible – to state that it “expects and recommends a gradual return over the summer”. However, it has stopped short of mandating office working.

The chancellor described the position on a trip to Scotland last month: “We’ve kind of stopped saying that people should actively work from home and have now left it up to businesses to work with their teams to figure out the right approach.”

How Sweden became the Silicon Valley of Europe