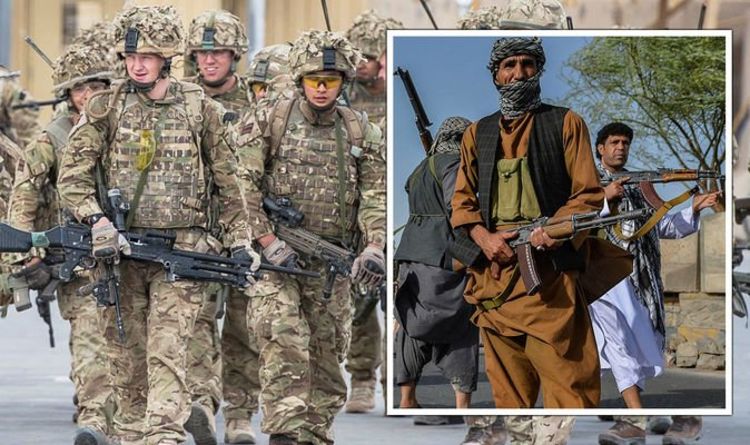 The military personnel will arrive in Kabul over the coming days as the Taliban continue to advance. Defence Secretary Ben Wallace said: “I have authorised the deployment of additional military personnel to support the diplomatic presence in Kabul, assist British nationals to leave the country and support the relocation of former Afghan staff who risked their lives serving alongside us.

“The security of British nationals, British military personnel and former Afghan staff is our first priority.

“We must do everything we can to ensure their safety.”

The move comes after the Foreign Office changed travel advice on Friday to recommend all British nationals leave Afghanistan as soon as possible, while commercial travel options remain available. 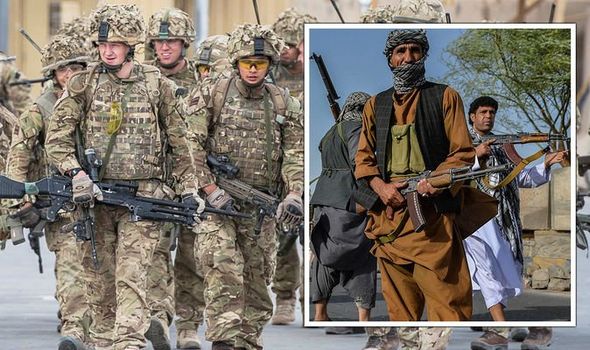 “The level of consular assistance the British Embassy can provide in Afghanistan is extremely limited, including in a crisis. Do not rely on the FCDO being able to evacuate you from Afghanistan in an emergency.

“In arranging your departure from Afghanistan, ensure your travel documents are up to date and that you have the necessary visas for onward travel.” 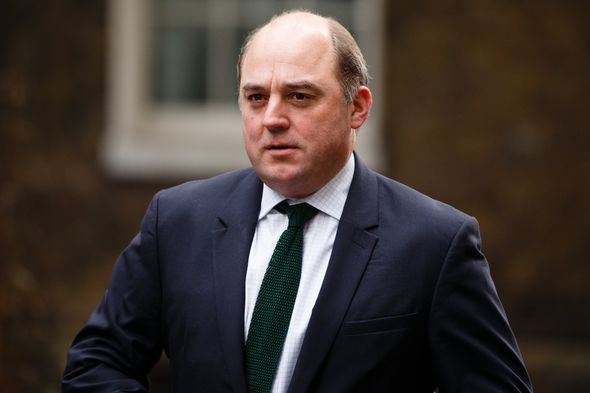 It added: “Terrorists are very likely to try to carry out attacks in Afghanistan. Specific methods of attack are evolving and increasing in sophistication.

“You should note an overall increased threat to Western interests in Kabul. Follow the instructions of local authorities. There is a high threat of kidnapping throughout the country.”

Meanwhile, the US is temporarily deploying 3,000 troops to evacuate staff from its embassy. 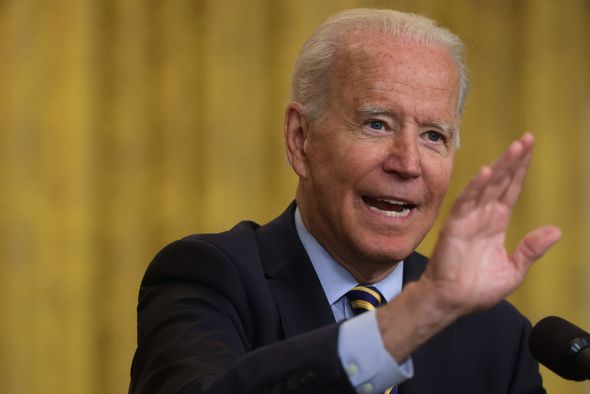 The US will cut staff at its embassy in Kabul to a “core diplomatic presence”.

State Department spokesman Ned Price said: “We’ve been evaluating the security situation every day to determine how best to keep those serving at the embassy safe.

“Accordingly we are further reducing our civilian footprints in Kabul in light of the evolving security situation.

“We expect to draw down to a core diplomatic presence in Afghanistan in the coming weeks.”

Fighting in Afghanistan after Joe Biden ordered the withdrawal of US forces.

Mr Biden’s move was followed by allies including the UK.