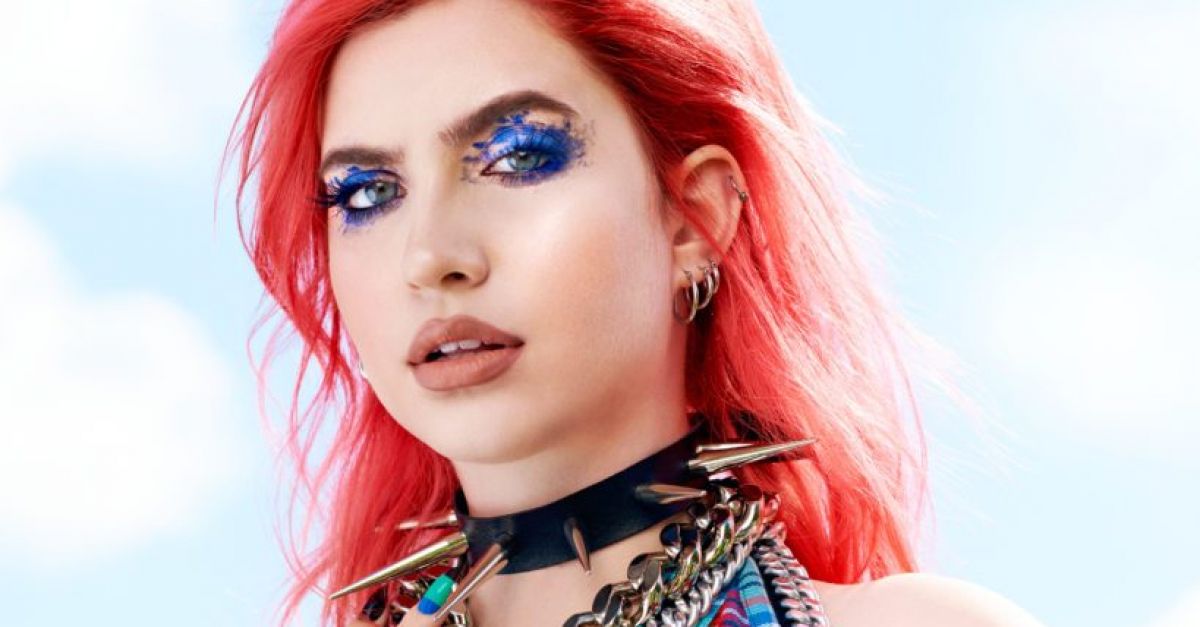 TikTok star Abby Roberts has discussed the challenges around the stigma of being a “young influencer” in the business world.

The 20-year-old make-up artist, who documents herself creating impressive looks for her 16.6 million followers, has racked up more than 1.3 billion likes on her videos.

She now plans to branch out into other business ventures, including creating her own beauty brand and launching a music career.

She said: “People think that because I’m young and I’m a ‘TikToker’, or ‘influencer’, that I’m not a businesswoman.

“I’m looking for investors and going to events with all these 50-year-old men.

The ambitious content creator has revealed that her beauty brand will be “something you haven’t seen before”.

She added: “At this point, I know what I’m doing.

“I have a vision of myself – where I want to be and my goals for the future – and I’m gonna make it happen.”

Roberts was also recently a guest judge on the BBC series Glow Up: Britain’s Next Make-Up Star, where she challenged the competitors to step into her shoes and create a viral video for TikTok.

She recently spoke to Glamour UK about overworking and the pressure of social media and how her workload caused negative repercussions, landing her in hospital.

Roberts said of being admitted to hospital: “They said it was stress causing my heart to do all sorts of funky things.

“That was a realisation moment for me that I need to take time for myself.

“So I’ve been making that my mission.”

As part of taking time for herself and branching out her talents, the influencer said she started learning guitar last year as she wants to be able to contribute to recording sessions as well as the songwriting for her new music career.

She often collaborates with other big content creators, such as Benji Krol who has garnered 25 million followers on the app, and the pair are planning to move to LA together to continue their careers.

The heart and brain in danger too

Jennifer Aniston and David Schwimmer: Things to think about before dating an old friend