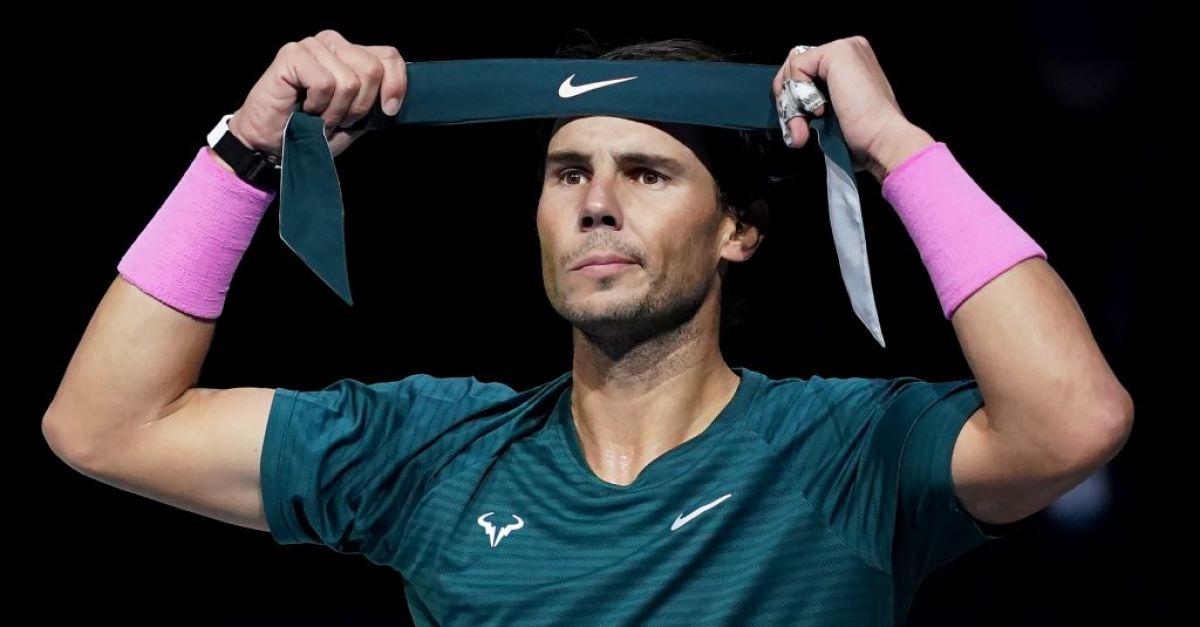 Rafael Nadal has withdrawn from the Western & Southern Open in another blow to his US Open hopes after he pulled out of the National Bank Open in Toronto overnight.

A left foot injury means the Spaniard is not set to play any tennis before the final grand slam of the year gets under way in New York on August 30th.

The news was confirmed in a statement released by the tournament based in Cincinnati which read: “Rafael Nadal (foot) and Milos Raonic (heel) have withdrawn from the Western & Southern Open.”

We are wishing speedy recoveries to Rafael Nadal and Milos Raonic, both of whom have withdrawn with injuries.

Having pulled out of his second round tie at the National Bank Open, the 20-time Grand Slam winner explained how he was not able to enjoy being out on the court due to the pain of a long-standing foot injury which also forced him to miss Wimbledon and the Tokyo Olympics.

“I have had this issue for a couple of months, as people know,” he said.

“Of course, it is not a happy situation after all the success that I had here in Canada, not being able to play this year after missing a year. It’s a tough one, but that’s how it is today. I need to go back and try to find a way to be better again.

“At the end of the day, for me the most important thing is to enjoy playing tennis. Today, with this pain, I am not able to enjoy it, and I really don’t believe that I have the chance to fight for the things that I really need to fight for.”

Nadal was able to participate in last week’s Citi Open but suffered a shock defeat to Lloyd Harris, the player he was due to face next in Toronto before his withdrawal.

He added: “I really wanted to play here a lot, but now is the moment to make a decision.

“This is unfortunately the decision that I have taken, and probably in the next couple of days we are going to know more.”