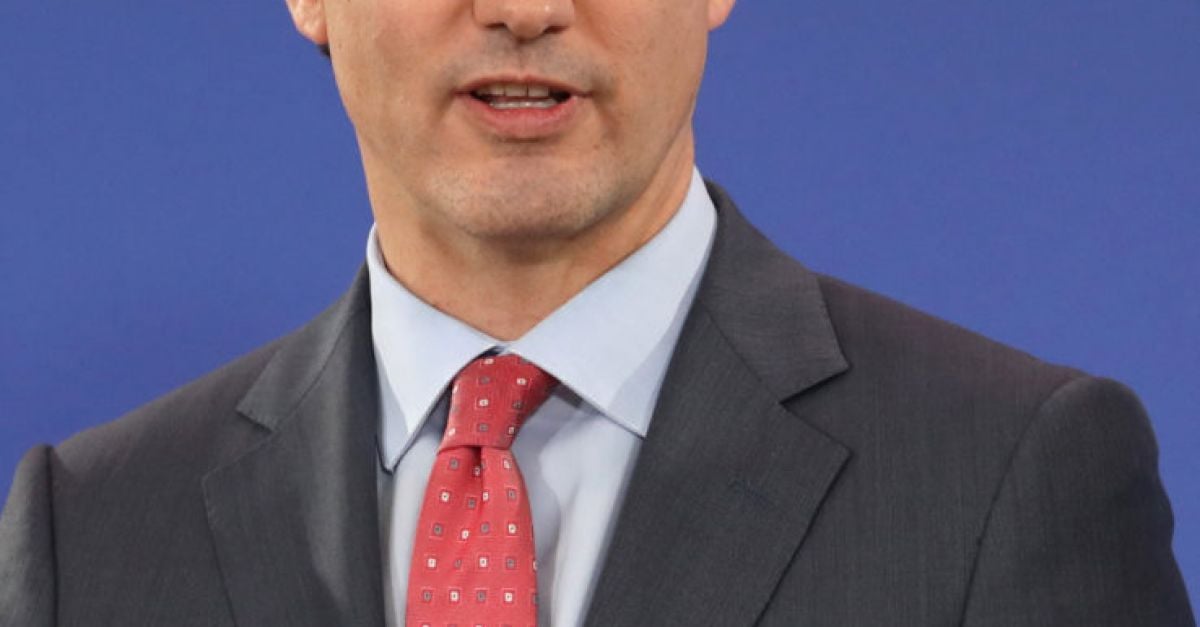 Canadian Prime Minister Justin Trudeau will announce on Sunday that he is calling a snap election for September 20, a source familiar with the plans told The Associated Press.

Mr Trudeau is seeking to win the majority of seats in Parliament. His Liberal party fell just short of that two years ago and must rely on the opposition to pass legislation.

Mr Trudeau wants to capitalise on the fact that Canada is now one of the most fully vaccinated countries in the world.

He is less personally popular than he once was but his government’s handling of the pandemic has been widely viewed as a success.

Canada has enough vaccines for every Canadian and the country flattened the epidemic curve while spending hundreds of billions to prop up the economy amid lockdowns.

Rescuers forced to suspend search at site of India landslide

London’s top cop on Prince Andrew: ‘No one is above the law’