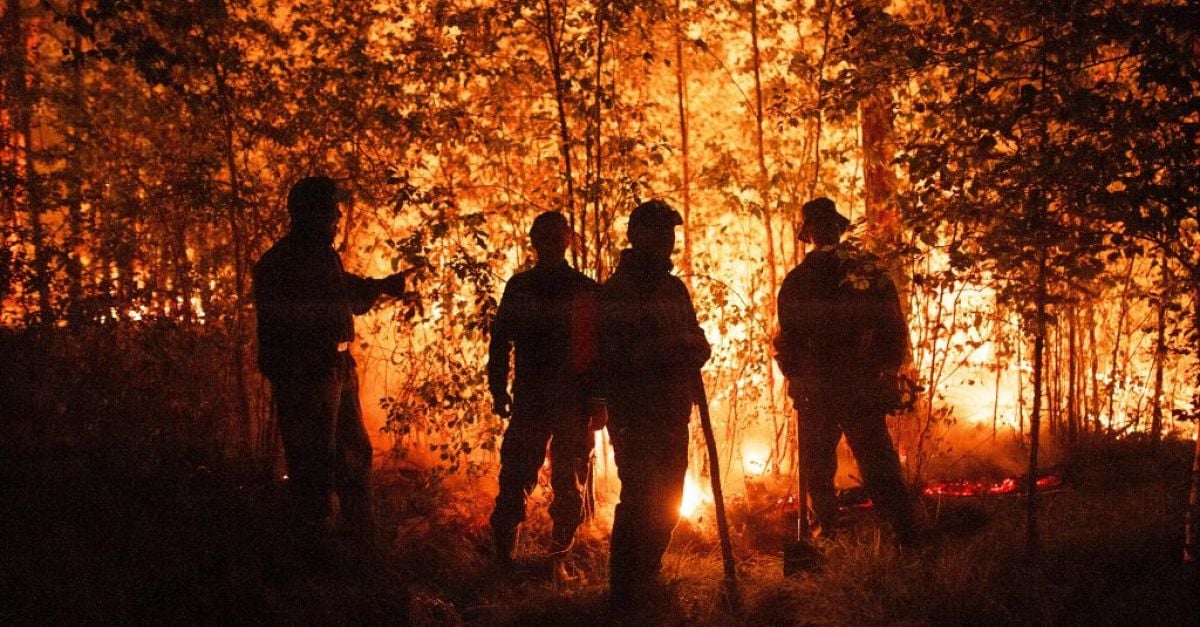 Russian authorities have expanded a state of emergency in north-east Siberia to bring in outside resources to combat wildfires that have engulfed the vast region.

The move should help organise the transfer of firefighting resources from other regions to help fight the blazes in Yakutia, which is Russia’s largest territory at 762 million acres.

Smoke from burning forests has enveloped wide areas and forced the airport in the regional capital of Yakutsk to suspend operations on Thursday.

Flights resumed on Friday to what is often described as the coldest city on Earth.

In recent years, Russia has recorded high temperatures that many scientists regard as a result of climate change.

The hot weather coupled with the neglect of fire safety rules has caused a growing number of fires.

Experts blame the worsening situation on a 2007 decision to disband a federal aviation network tasked to spot and combat fires and turn its assets over to regional authorities.

The forests that cover huge areas of Russia make spotting new fires a challenge, and the much-criticised transfer led to the force’s rapid decline.