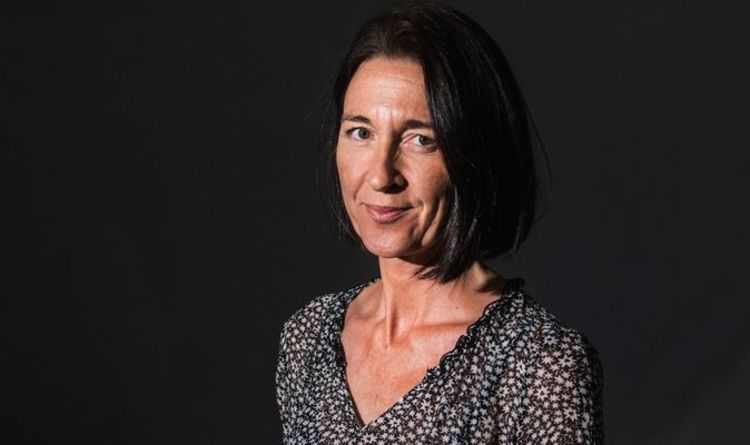 Rossiya-24, a Russian state-TV outlet, announced the expulsion of a veteran BBC journalist. Rossiya-24 suggested it was a response to perceived British discrimination against Russian journalists.

“According to our experts, this correspondent of the Moscow’s BBC bureau will not have her visa extended because Britain, in the media sphere, has crossed all our red lines.”

They added: “The expulsion of Sarah Rainsford is our symmetrical response.”

In 2011, the Guardian’s Luke Harding was asked to leave Russia following coverage of the WikiLeaks cables.

American-journalist David Satter was forced out of Russia three years later and Polish reporter Gazeta Wyborcza was removed in 2015. 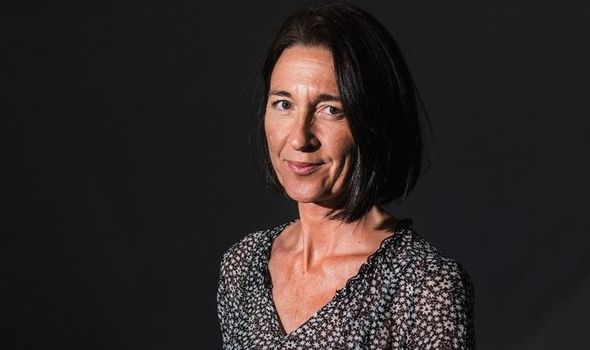 Writing to her Twitter followers, Ms Rainsford said: “Being expelled from Russia, a country I’ve lived in for almost ⅓ of my life – and reported for years – is devastating.”

Despite Ms Rainsford’s tweet, Rossiya-24 comments were echoed by the Kremlin’s Foreign Office.

“We have made regular statements, urging the British to end persecution of Russian journalists.”

The UK has denied the accusation Russian journalists have been discriminated against.

The British embassy in Moscow said: “This is another unjustified step by the Russian authorities.

“We urge them to reconsider this retrograde step against an award-winning BBC journalist which can only do further damage to media freedom in Russia.

“We reject the MFA’s claims of discriminatory action against Russian journalists in the UK.

“Russian journalists continue to work freely in the UK, provided they act within the law and the regulatory framework.” 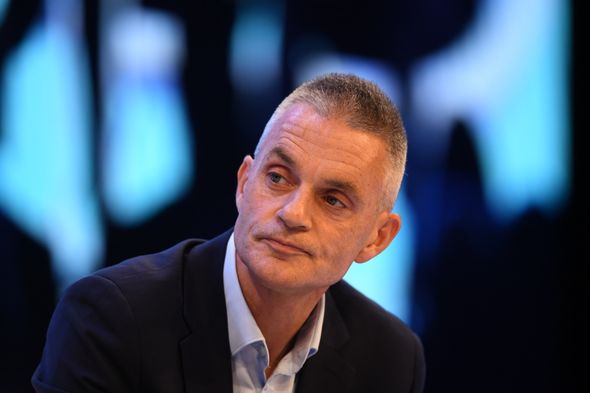 He said: “The expulsion of Sarah Rainsford is a direct assault on media freedom which we condemn unreservedly.

“Sarah is an exceptional and fearless journalist.

“She is a fluent Russian speaker who provides independent and in-depth reporting of Russia and the former Soviet Union.

“Her journalism informs the BBC’s audience of hundreds of millions of people around the world.

“We urge the Russian authorities to reconsider their decision.

“In the meantime, we will continue to report events in the region independently and impartially.”

Moscow claims the UK has discriminated against Russia Today and Sputnik. 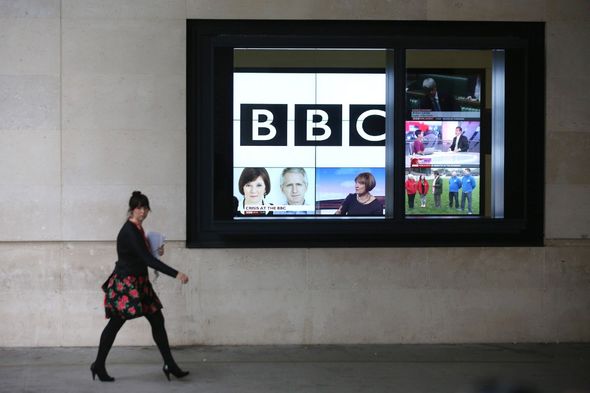 This includes the claim several of their journalists were denied access to UK visas.

A report from the Kremlin’s Foreign Ministry similarly claimed the UK participates in a “traditional propaganda course aimed at countering ‘Russian disinformation’, discrediting steps by the Russian leadership and political initiatives of our country.”

The statement added: “Although there were no cases of open obstruction of the activities of Russian media in the UK in 2020, nevertheless since December 2018 the RT TV channel has been embroiled in litigation with the British media regulator Ofcom, and RIA Novosti, Channel One and Russia-1 reporters cannot use corporate bank accounts in the UK since 2016.

“There is a clear tendency of public reprehension and information attacks against British politicians and public figures who collaborate with representatives of the Russian media, in particular RT.”