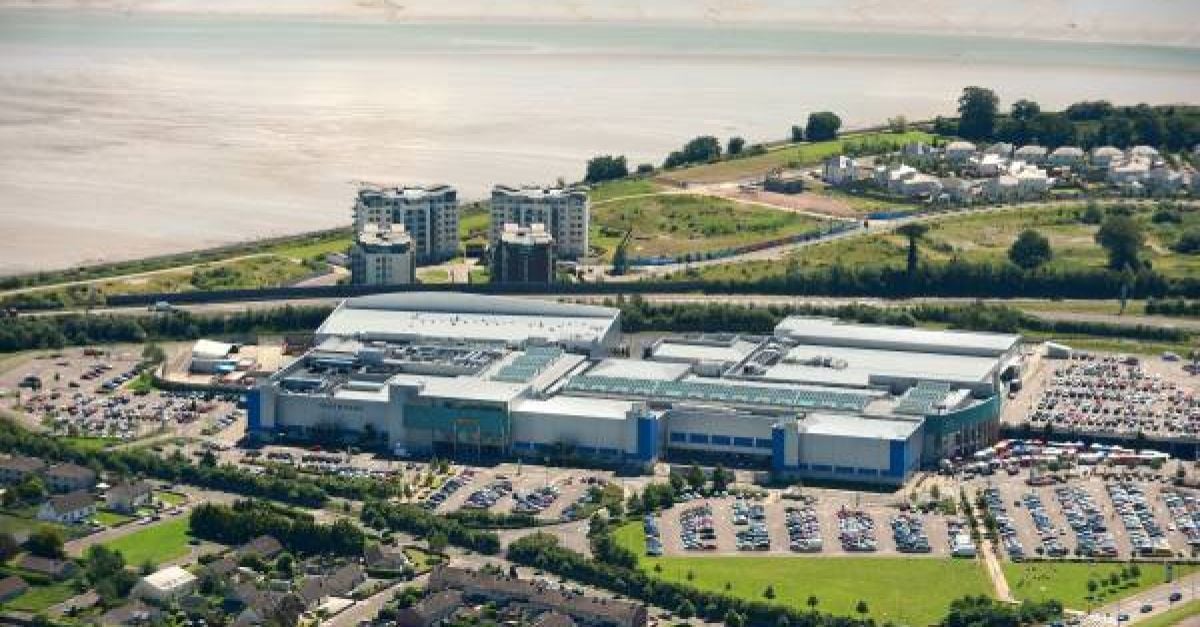 Sportswear retailer Frasers Group, which is currently run by British businessman Mike Ashley, is to create a “significant number” of jobs with the opening of two new stores in Ireland.

Both centres are owned by German fund Deka, and were previously occupied by Debenhams.

The group will take over two floors of the empty lot in Mahon Point.

Frasers said the two stores would host a range of beauty, fashion, premium and contemporary accessories, designer childrenswear, as well as a “world-class” beauty hall.

The group said a Sports Direct will also operate within both new stores. The openings will be phased, with Sports Direct set to open later this year, and Frasers set to open in early 2022. The stores occupy about 150,000sq ft combined.

Last year Frasers agreed to buy the anchor building at Foyleside Shopping Centre in Derry, also previously occupied by Debenhams. A department store is set to open in Derry later this year.

Mike Ashley, one of Britain’s best-known and most outspoken businessmen, will next year step down as chief executive of the group, which he founded nearly 40 years ago, giving up the role to the partner of his daughter.

Ashley’s long-stated desire is to make Frasers the “Selfridges of sport”, emulating the status of the London department store.

The deal was brokered by Peter O’Meara & Kevin Sweeney from Savills, acting for Deka, with Karl Stewart of Cushman and Wakefield acting for the tenant.

Pret a Manger restores bonuses after staff threaten to strike

Directors of inhaler firm back takeover by Marlboro owner