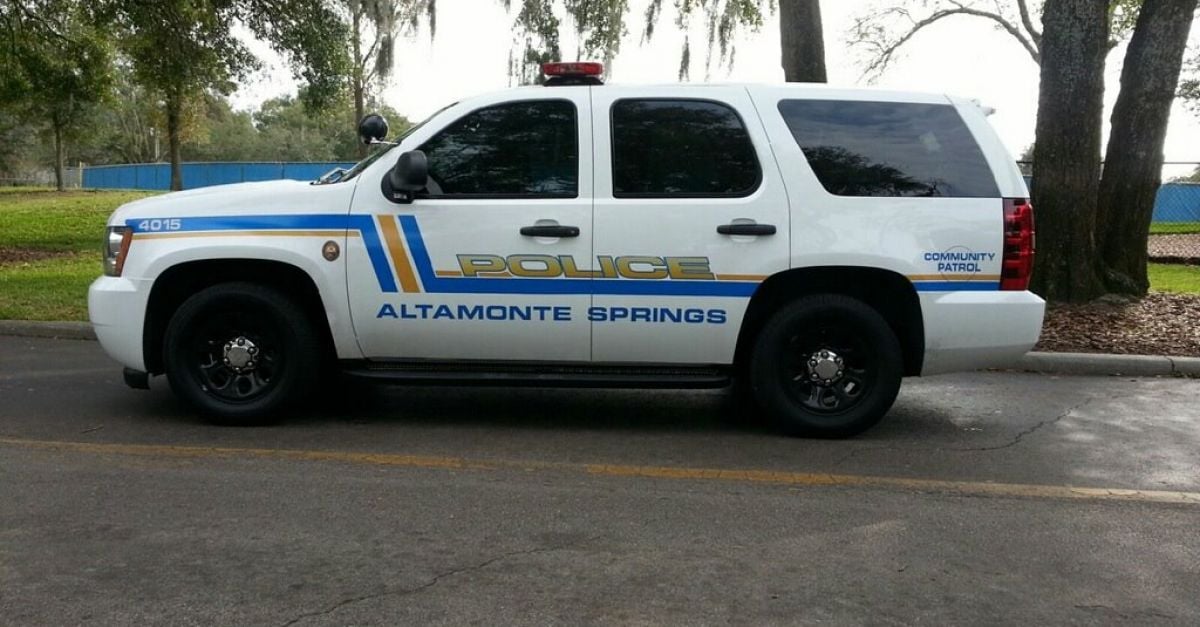 A toddler found an unsecured, loaded handgun inside an apartment and fatally shot a woman while she was on a work-related video call, police in central Florida said.

According to news outlets, the woman was the mother of the toddler who shot her in the head on Wednesday.

Another person on the video call dialled emergency services after seeing the toddler in the background and hearing a noise, Altamonte Springs police said in a news release on Thursday.

The woman, identified as 21-year-old Shamaya Lynn, fell backward and never returned to the video call, the person reported.

“Officers and paramedics did their best in rendering aid to Mrs Lynn, but she was found with a fatal gunshot wound to the head,” police said.

An adult in the apartment had left the firearm unsecured, police said.

Investigators were working with the Seminole County State Attorney’s Office to determine whether charges will be filed.