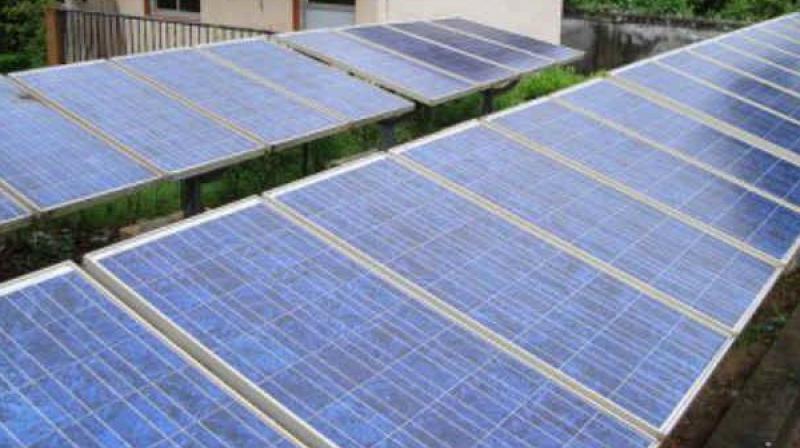 Talking to reporters in Visakhapatnam on Tuesday, Raju said an investigation into this scam would be initiated against the Chief Minister N. Chandrababu Naidu and his associates. The TD government had paid Rs 60,000 through PPAs, he alleged.

He said the supply of power from Nedcap would be enhanced from 42.24 per cent to 60 per cent in two years. On the lines of Navaratnalu, Nedcap would also launch nine projects. He said solar projects would be launched in drought-prone areas of Rayalaseema which would create employment for the local youth.

In order to reduce pollution, Raju said electric vehicles would be launched soon with 60 per cent subsidy and bank loans. Electric autorickshaws and a specific app for the vehicles were in the offing, he added.

“We are having discussions with the Centre government in this regard,’’ Raju added.

Fresh from 2020 election, big donors are already jumping back in to support pro-Trump and pro-Biden PACs

Congress wants Dalita Bandhu for all