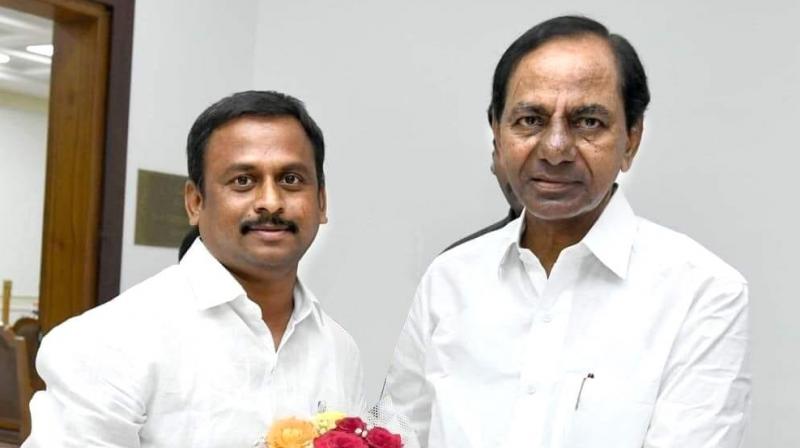 Though the election date has not been announced yet, it will be a litmus test for the political parties ahead of the next Assembly polls. TRS was doing rigorous exercise for selection of its candidate and there were many aspirants vying for the party ticket.

BuzzOn8 seconds ago
0 0 Less than a minute
Show More