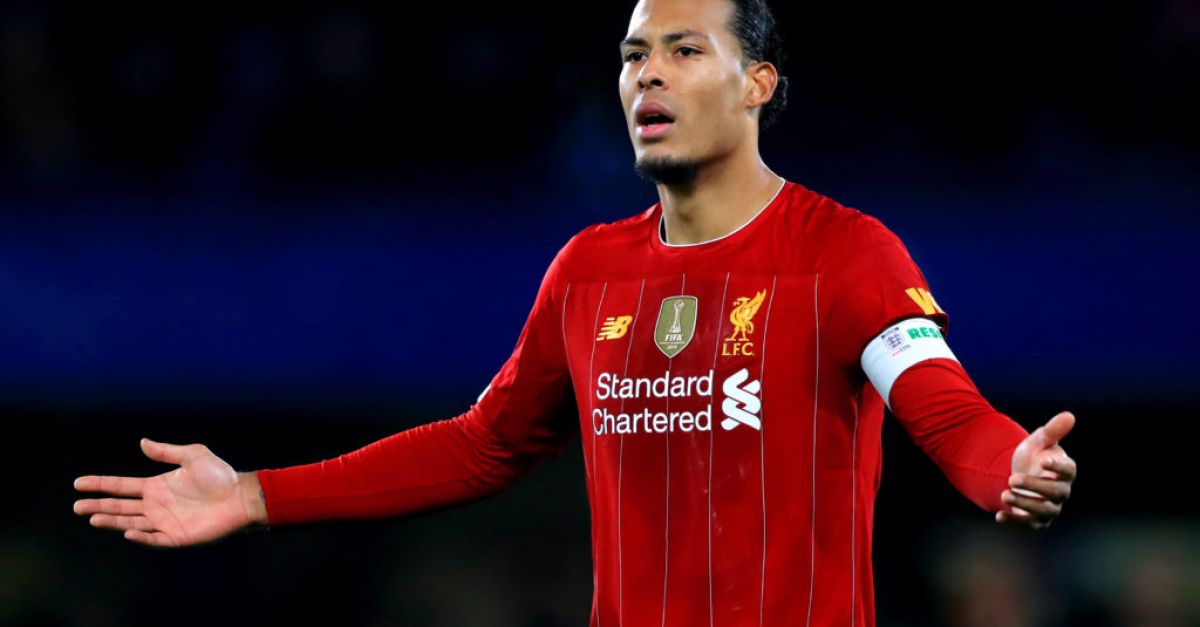 Liverpool defender Virgil Van Dijk hopes to celebrate the signing of his new contract by starting his first match since October at Norwich this weekend.

Van Dijk has not featured in a competitive match for 10 months after a challenge by Everton goalkeeper Jordan Pickford in the Merseyside derby at Goodison Park damaged the anterior cruciate ligament in his right knee and ended his season.

However, having completed his rehabilitation he has played in three friendlies with Sunday’s 70-minute outing against Athletic Bilbao the biggest indication yet he is ready to return.

“Unfortunately last season for me personally has been a season to forget, to learn from and take with me,” he told liverpoolfc.com.

“I feel like I am ready for the weekend, so we’ll see what the manager decides.

“It is going to be a totally different atmosphere and mindset for me personally as well.

“It is something we fight for, for the points, and hopefully we can get a positive result out of it.”