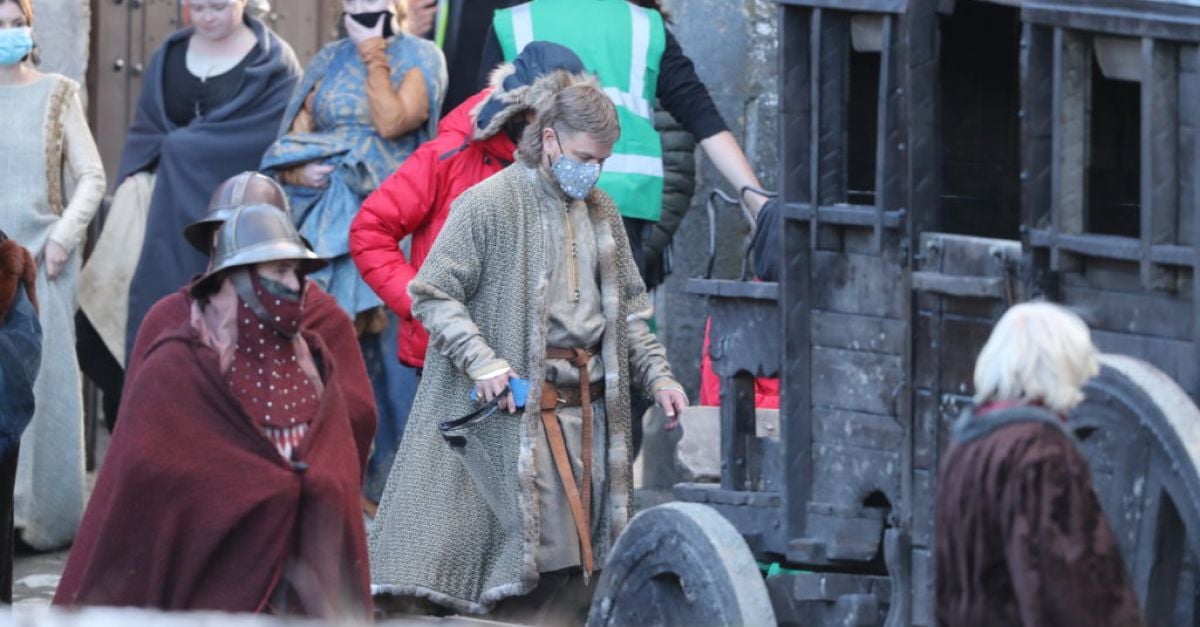 The two largest movie studios in Ireland, Ardmore and Troy, have been sold to a US joint venture.

Ardmore Studios in Wicklow and Troy Studios in Limerick have been sold to a US operation controlled by California-based property group Hackman Capital Partners, its studio operator affiliate, the MBS Group, and investment house Square Mile Capital Partners.

The US partnership owns the world’s largest independent studio and media portfolio, which now includes approximately €3.6 billion media real estate assets and exclusively services over 360 sound stages within its MBS Group network of over 65 locations across 46 cities and four countries. While no price was disclosed, The Irish Times reports the deal could be valued close to $100 million (€85 million).

The current boss of Ardmore and Troy Studios, chief executive Elaine Geraghty, will remain in her role along with the staff currently working at both locations.

Ms Geraghty said: “We are delighted to have Hackman Capital Partners, Square Mile Capital and The MBS Group join the Irish screen content production community. Their industry acumen and global footprint will preserve the legacy of the Studios as well as ensure the continued success of Ireland’s two most significant studios.

Long recognised as a world-class production destination, the Irish content production industry has experienced a boom in recent years.

Screen Ireland, the State’s film, TV and animated production agency, recently reported that this year is set to break production activity records despite the disruption of Covid-19, with the sector’s economic contribution already estimated to be €289 million from 37 Irish and international productions; on track to beat the previous production contribution record of €358m reached before the pandemic in 2019.

Ardmore Studios, Bray, is Ireland’s foremost historic studio facility with over 140,000 sq ft of sound stages and some 160,000 sq ft of support buildings. The studio campus has contributed to Irish cultural history for over 60 years.

Most recently, major titles such as The Last Duel, AppleTV+’s Foundation and Netflix’s Winx have been produced with the studios.

The two studios are owned by Olcott Entertainment, led by Joe Devine. Mr Devine said: “When we were approached, we realised that this could really transform the outlook not just for the two studios but for the wider industry in Ireland.”