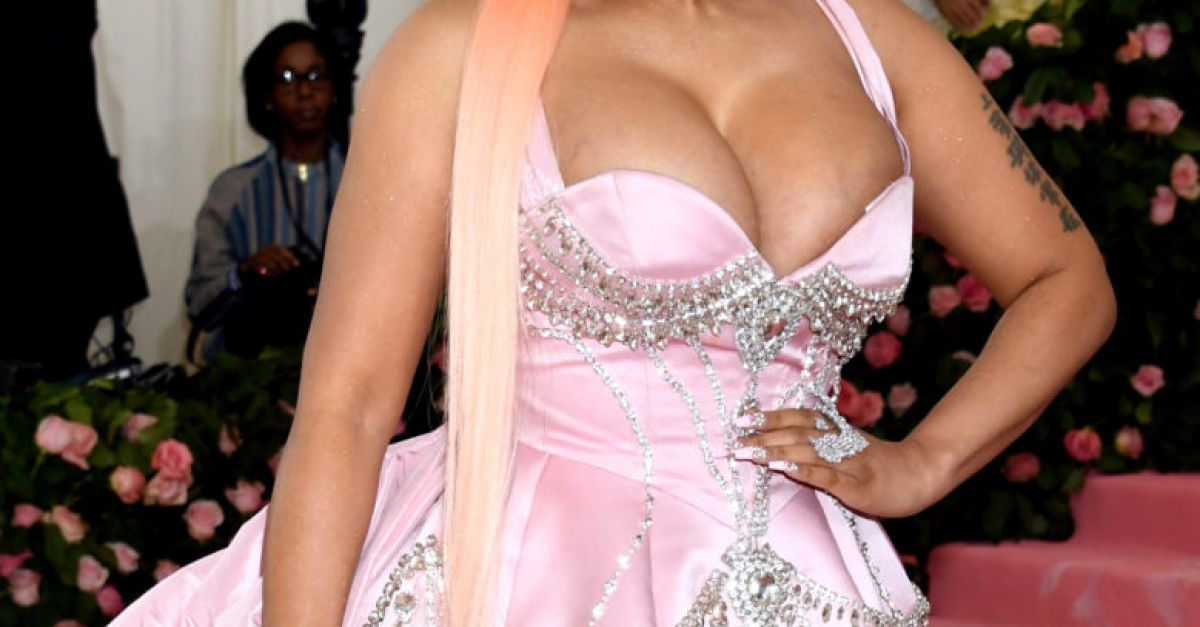 Rap superstar Nicki Minaj and her husband Kenneth Petty have been sued by the woman he was accused of raping in 1994 after allegedly harassing her to recant her story.

The woman, now 43, alleged she was attacked at knifepoint as a 16-year-old in Queens, New York City, by Petty.

He was arrested on suspicion of rape and later pleaded guilty to attempted rape and served four-and-a-half years in prison.

The victim has filed a lawsuit alleging chart-topping rapper Minaj and Petty, who share an 11-month-old son, have been harassing and intimidating her to force her to recant her story.

Minaj, 38, is accused of contacting the victim’s family and lying to her social media followers about the incident.

The lawsuit, filed in the US District Court for the Eastern District of New York, claims Minaj offered her 500,000 dollars (£360,000) to drop the story.

After Petty, 43, was arrested in March 2020 for failure to register as a sex offender in California, it is alleged the victim was contacted by a childhood friend who acted as an intermediary between her and Minaj.

He gave the musician the woman’s number and Minaj is alleged to have called and offered to fly her and her family to Los Angeles if she could “help” her, according to the lawsuit.

The woman declined the offer, it is claimed.

She also turned down Minaj’s offer to have her publicist draft a statement recanting the rape allegation, the lawsuit states.

During her conversation with the hip hop star, the accuser is said to have told her: “I need you to know woman to woman, that this happened.”

Within days of the conversation, it is claimed, the woman and her family “suffered an onslaught of harassing calls and unsolicited visits”.

It is then claimed the accuser’s brother called her and stated two people contacted a family member saying Minaj had offered half a million dollars if she wrote a letter recanting her rape allegation against Petty.

The woman is said to have hung up and been left “distraught”.

The lawsuit says the woman has not worked since May 2020 “due to severe depression, paranoia, constant moving, harassment and threats” from Minaj, Petty and their associates.

She is currently living in isolation in Florida out of fear of retaliation, it states.

Minaj’s legal team is yet to respond.