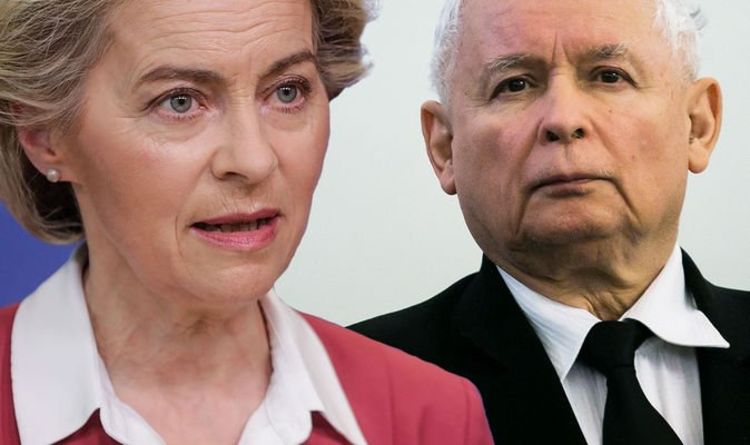 Poland and Hungary are now showing distinct autocratic tendencies, and this is a challenge to the EU and threatens it to its core, Maximilan Popp warned. In Poland, a challenge made by deputy prime minister Jarosław Kaczyński could destroy the shared democratic values of and “threatens Europe at its core”. Der Spiegel’s deputy head of foreign affairs warned: “In the case of Poland, it really is about everything.

“This crisis is significantly bigger than Brexit.

“It threatens Europe at its core.

“If the EU Commission does not counter this with very harsh sanctions, then it is putting its own existence at risk.”

German media Der Spiegel yesterday warned that the deputy prime minister of the Republic of Poland Mr Kaczyński is transforming his nation into an autocracy by eroding the separation of the state and the judiciary. 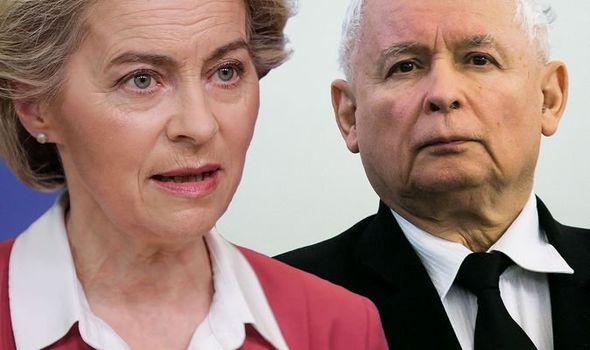 The news outlet has claimed that the EU has stood idly by and not interfered with Mr Kaczyński actions.

However, recently, the European Commission has decided to act, but their intervention may have come too late.

The journalist added that this was aided by the fact that “in 2015 he brought the Polish constitutional court under his control”. 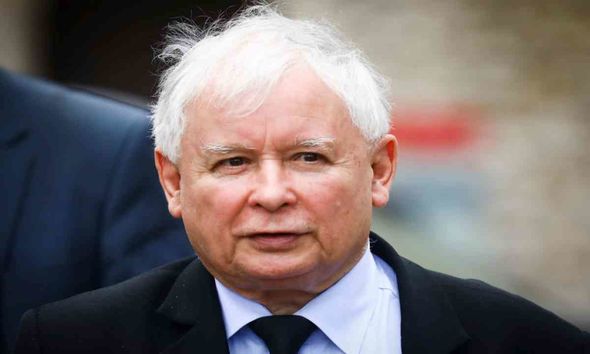 The Der Spiegel article claims that Mr Kaczyński then “placed the body that appoints judges under the control of parliament”.

In another sign of an erosion of the separation of the judiciary and the government that is a cornerstone of democracy as Justice Minister Zbigniew Ziobro also serves as attorney general.

Mr Heuser added: “Finally, the government installed a disciplinary chamber that can punish stubborn judges with penalties up to and including a professional ban.

“There is no longer a clear separation of powers between the legislature and the judiciary.” 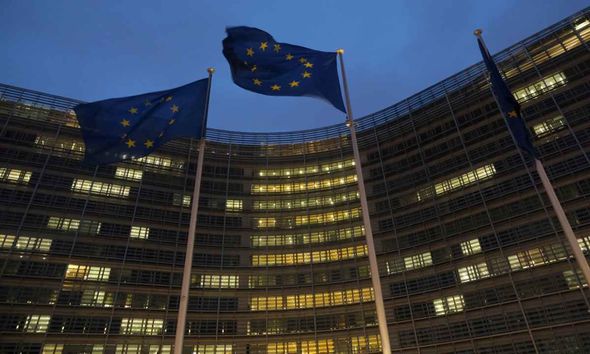 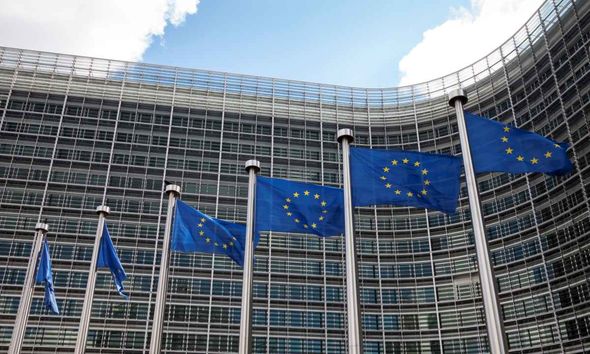 The Der Spiegel article then described the late intervention by the EU to try and salvage Polich democracy.

Mr Heuser added: “The EU is threatening with the recently created rule of law mechanism.

“They are also planning on the loss of Polish voting rights and the reduction of European corona aid.”

These efforts will be made in the hope the “Mr Kaczyński seems to give in”.

Eastern Europe expert at Der Spiegle Jan Puhl wrote: “There are also voices in the PiS party who insist that this disciplinary commission really be abolished.

“Will this happen? I don’t think so.

“I believe that Kaczyński will not give up his central project of judicial reform, of extending his power to the judicial apparatus.

“So I think what he’s doing is tactical at best.”