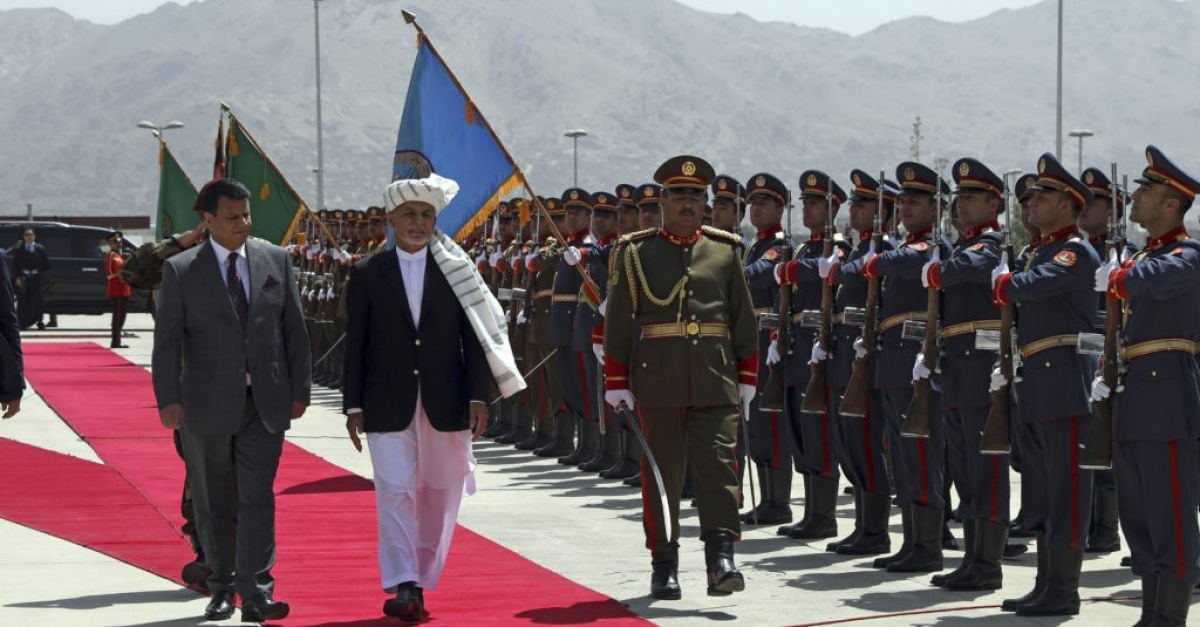 The Taliban have captured the capital of Afghanistan’s Paktika province bordering Pakistan.

Khalid Asad, a politician from the eastern province, said the local capital, Sharana, fell to the insurgents on Saturday.

The Taliban have rapidly advanced across northern, western and southern Afghanistan in recent weeks and now control most of the country’s provincial capitals.

The Taliban are currently battling government forces some seven miles south of the capital, Kabul.

Their lightning advance comes less than three weeks before the US plans to withdraw the last of its forces.

It comes as Afghan President Ashraf Ghani says he will not give up the “achievements” of the last 20 years and that “consultations” are under way.

He delivered a brief and vague televised address on Saturday, his first public appearance in days following a major Taliban advance.

The insurgents have seized most of northern, western and southern Afghanistan and are battling government forces some seven miles south of Kabul.

The United States is set to withdraw its last forces by August 31st, raising questions about the survival of Mr Ghani’s Western-backed government.

The US invaded Afghanistan after the 9/11 attacks nearly 20 years ago.