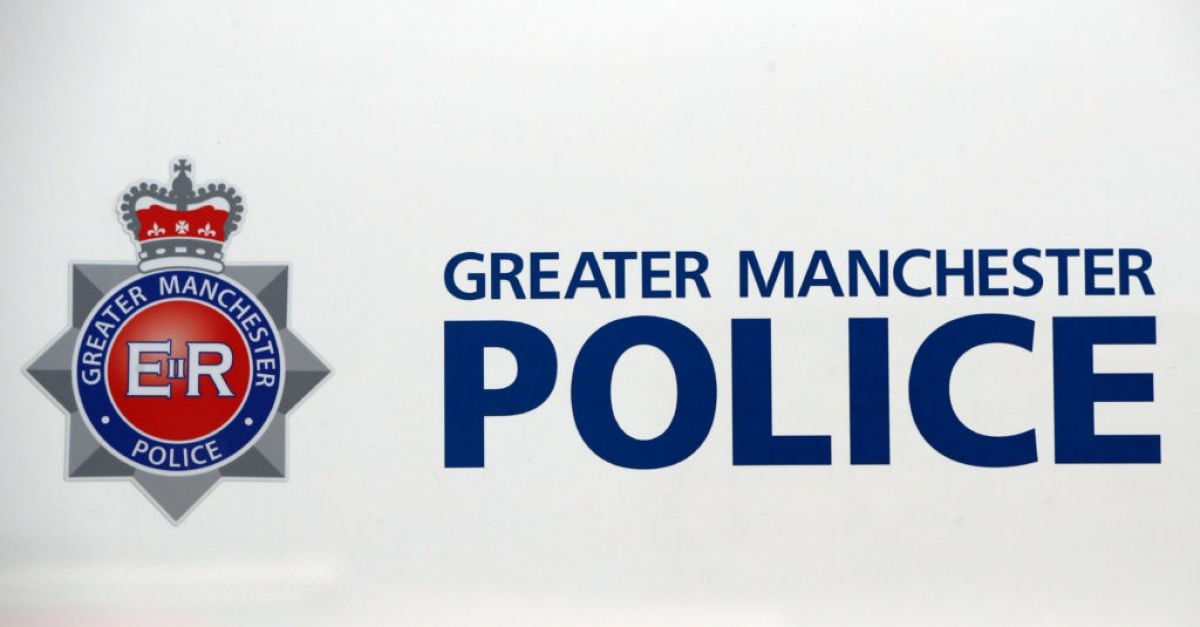 Scuffles broke out ahead of Manchester United’s opening match of the season against Leeds.

Video on social media appears to show clashes on the street including a chair being thrown and someone being hit with a bin.

Greater Manchester Police said no arrests had been made but work is under way to identify any suspected offenders.

A spokesperson for the force said on Twitter: “There have been isolated incidents of disorder in the city ahead of this afternoon’s game at #OldTrafford and we have worked closely with licensed premises to ensure we could act swiftly to negate any incidents of concern and move people on safely.

“No arrests were made but work has begun with football intelligence officers from both clubs to identify any suspected offenders and hold them to account for their actions.

“It’s worth a reminder that successful prosecution can lead to a two-year football banning order.”

Officers will remain in the city for the rest of Saturday to keep disruption to a minimum, the force added.

Unverified video on Twitter appears to show people in a cafe watching on as a large group of people runs through the street outside.

Some can be seen throwing projectiles and one person is seen falling to the ground as the group continues moving.

One person inside remarks “Good job we’re in here” and police sirens sound as individuals outside clash.

An individual in a black top can be seen wielding a bin while someone else throws a chair.

It has become okay to talk about depression, it’s positive: Anderson