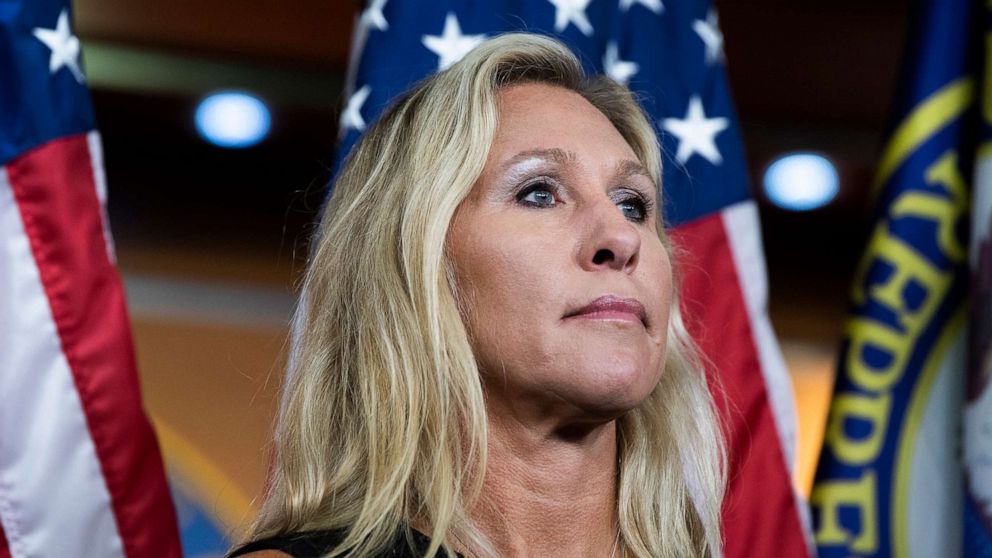 The tweet prompting the action falsely claimed that vaccines are “failing” and don’t reduce spread.

Nearly all COVID-19 hospitalizations and deaths in recent weeks have been among the unvaccinated, according to the Centers for Disease Control and Prevention. Public health experts continue to warn that vaccines are the most effective way to curb the spread of the coronavirus and the highly contagious delta variant.

The Georgia congresswoman’s tweet is still on the platform, but now stamped with a warning that it “may be misleading.”

“The account will be in read-only mode for a week due to repeated violations of the Twitter Rules,” the spokesperson said.

According to Twitter, “read only” mode enables the following:

It’s not the first time the platform has taken action against Greene.

Back in June, Greene’s account was suspended for 12 hours for COVID-19 misinformation. Monday’s tweet appears to be her fourth strike.

Another violation could get her kicked off the platform for good.