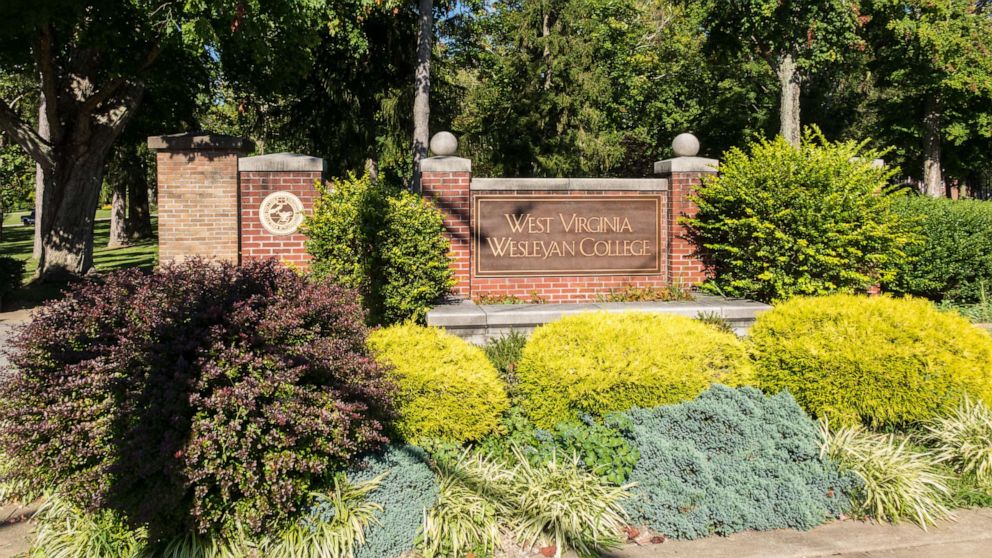 As universities prepare to welcome droves of students back to campus, some have announced additional fees for those who are not vaccinated — to help foot the bill for their supplementary COVID-19 testing — in a move that has courted controversy among the vocal faction of Americans resisting the shot.

The U.S. Centers for Disease Control and Prevention, and lawmakers on both sides of the aisle, are imploring Americans to get the COVID-19 vaccine to protect themselves and those around them from the virus that has left more than 600,000 dead in the U.S.

“COVID-19 vaccines are safe and effective,” the CDC states on its website. “Millions of people in the United States have received COVID-19 vaccines under the most intense safety monitoring in U.S. history.”

Still, vaccine requirements or penalties for refusing the jab have emerged as a hot button issue in a nation that has recorded the highest number of coronavirus cases.

West Virginia Wesleyan College, a private liberal arts college with about 1,500 students in Buckhannon, West Virginia, made national headlines when it announced it was charging a “non-refundable $750 Covid fee” for students who do not provide proof of vaccination by Sept. 7.

The college said it was not mandating the vaccine, but would as soon as the Food and Drug Administration formally approves it for use beyond the current emergency-use status.

“Students who do not submit a proof of vaccination status or who are not vaccinated will be required to undergo weekly surveillance testing,” the university stated on its website. “This testing will be conducted by WVWC officials. The cost will be covered by the Covid Fee charged to all unvaccinated students.”

Some 42.94% of the population of West Virginia is fully vaccinated, compared to the national benchmark of 50.3%, according to the CDC.

Birmingham-Southern College in Birmingham, Alabama, similarly announced a $500 charge for students who are unvaccinated. The college cited the spread of the highly transmissible delta variant, and implored students to get vaccinated to protect community members.

“Due to the lack of federal funds for pandemic precautions this term, all students will initially be charged $500 for the fall term to offset continual weekly antigen testing and quarantining,” the university stated on its website. “Students who are fully vaccinated prior to the beginning of the fall term will receive an immediate $500 rebate.”

Despite being a campus of just 1,283 students, the local backlash to the update was swift and aggressive in the state that CDC data indicates has the lowest vaccination rate. Just 35% of the population in Alabama is fully vaccinated, according to the CDC.

The College Republican Federation of Alabama called the small campus’ decision a “blatant attack meant to shame students who are not vaccinated,” in a statement on Twitter. The group called vaccines a “vital tool” in the fight against COVID-19, but added, “We are still a free society where one should not be held at ransom to the tune of $500 if they do not feel the vaccine is the best course of action for them.”

Alabama lawmakers have been especially resistant to vaccines, and had already implemented a law prohibiting vaccine requirements at universities.

Shortly after the university’s website update was posted, Alabama Attorney General Steve Marshall’s office issued a “Public Notice.” The notice did not name Birmingham-Southern College, but stated that the burden of paying a fee essentially rises to the level of requiring proof of vaccination and violates the state law.

The university did not immediately respond to ABC News’ request for comment on the notice.

At Indiana University, a group of students sued to block the school’s vaccine mandate. On Thursday, Supreme Court Justice Amy Coney Barrett denied the plea, the first case pertaining to vaccine mandates to come before the Supreme Court, without comment.

“IU students are adults entitled to make medical treatment decisions for themselves, unless IU can prove in court that their COVID vaccine mandate is justified, which they have not done and that the courts have not required them to do,” attorney James Bopp Jr., who is representing the students who sued, said in a statement. He vowed to continue to fight the mandate.

More than 700 college campuses in the U.S. are requiring vaccines of at least some students or employees, according to data compiled by the Chronicle of Higher Education. A handful have separately announced vaccine incentives programs. Alabama’s Auburn University, which also isn’t able to mandate the shot, is offering prizes ranging from an unlimited meal plan upgrade to a $1,000 scholarship through its COVID-19 Vaccination Incentive Program.

In the private sector, a growing number of employers from Google to Disney have announced vaccine requirements. Late last month, President Joe Biden announced a vaccine requirement for all federal government employees, and said anyone not fully vaccinated will be required to wear a mask, social distance and get tested once or twice a week.

2 new species of massive sauropod dinosaurs found in China, a 1st for the region