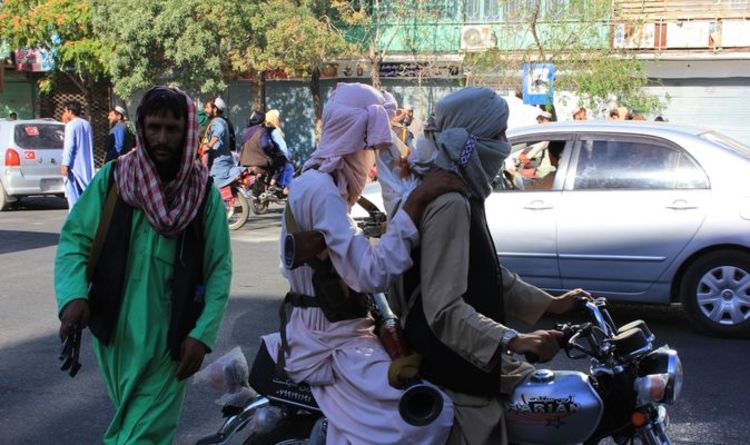 Miles Routledge, travelled to Kabul after Googling ‘most dangerous countries to visit’. He claimed the British Embassy in Kabul has not responded to his emails or phone calls.Mr. Routledge posted on Facebook: “I’m stuck in . Bit of a pickle.”

He is currently residing in a safe house in Kabul after the Taliban entered the capital.

The physics student from Loughborough University, told The Spectator in an interview “I was under the impression that the country wouldn’t fall for another month, so I thought it was going to be fine.”

Speaking to the Times, he claims he decided to visit Afghanistan after watching tourism videos on YouTube.

Despite the takeover by the Taliban beginning, he was unable to receive a refund for his flights so he decided to travel to Afghanistan. 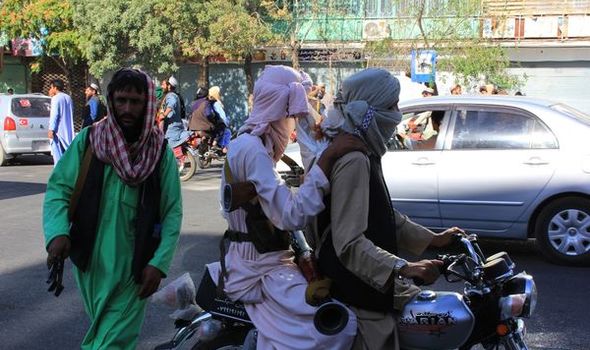 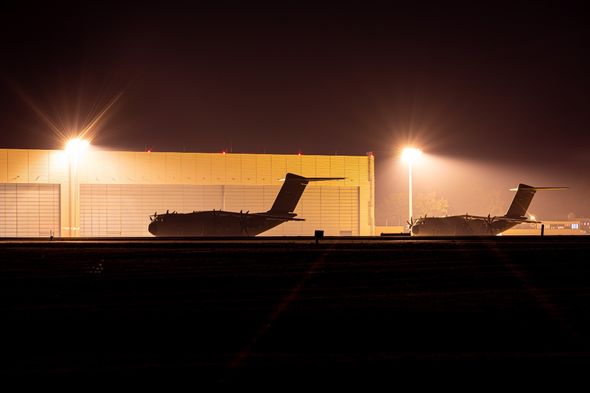 The student has managed so far to get through the experience partly due to his faith.

He described on livestreaming website Twitch: “This trip has been a test of God.

“I’m very religious so I believe I’ll be looked after.”

“Before I left I wrote a letter to my friends saying that if I died, not to feel guilty, that I would die happy and religious and proud.” 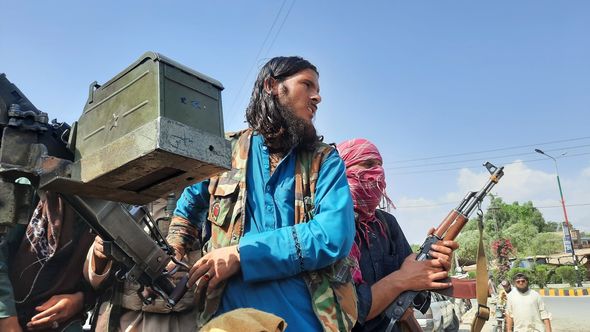 He wrote on his public Facebook page: “I just wanted this whole thing to be a little charity thing where I can explore a weird country but I’ve mentally broken down.

“I’m not sure what’s going on right now, my face in the mirror doesn’t look right.”

News of Mr Routledge’s plight comes after Boris Johnson chaired a COBRA meeting on the Afghan crisis on Sunday.

The Prime Minister decided to recall parliament from its summer break on Wednesday. 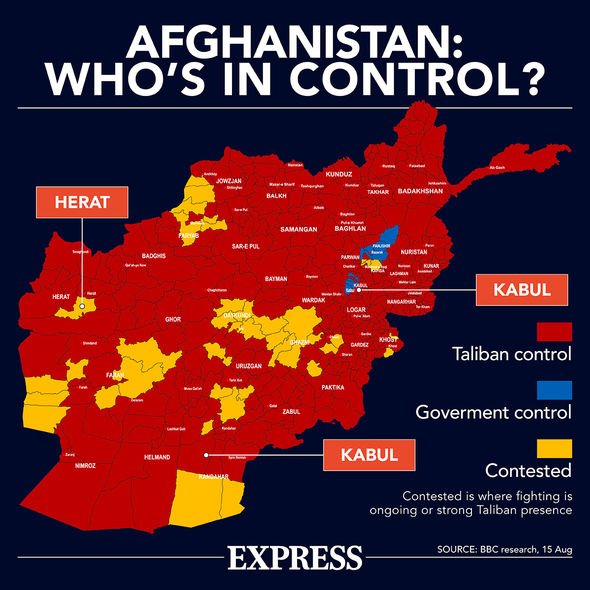 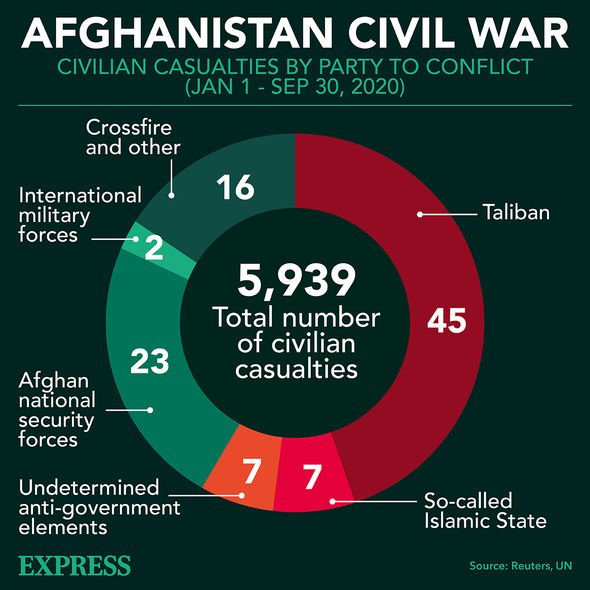 US President Joe Biden announced he was sending 6,000 troops to Afghanistan’s capital Kabul to assist with removing personnel.

Foreigners in the capital have been told to leave Afghanistan or register their presence with Taliban administrators.

Biden has defended his decision to withdraw US troops from Afghanistan, as he vowed he would not pass the war onto a fifth president.