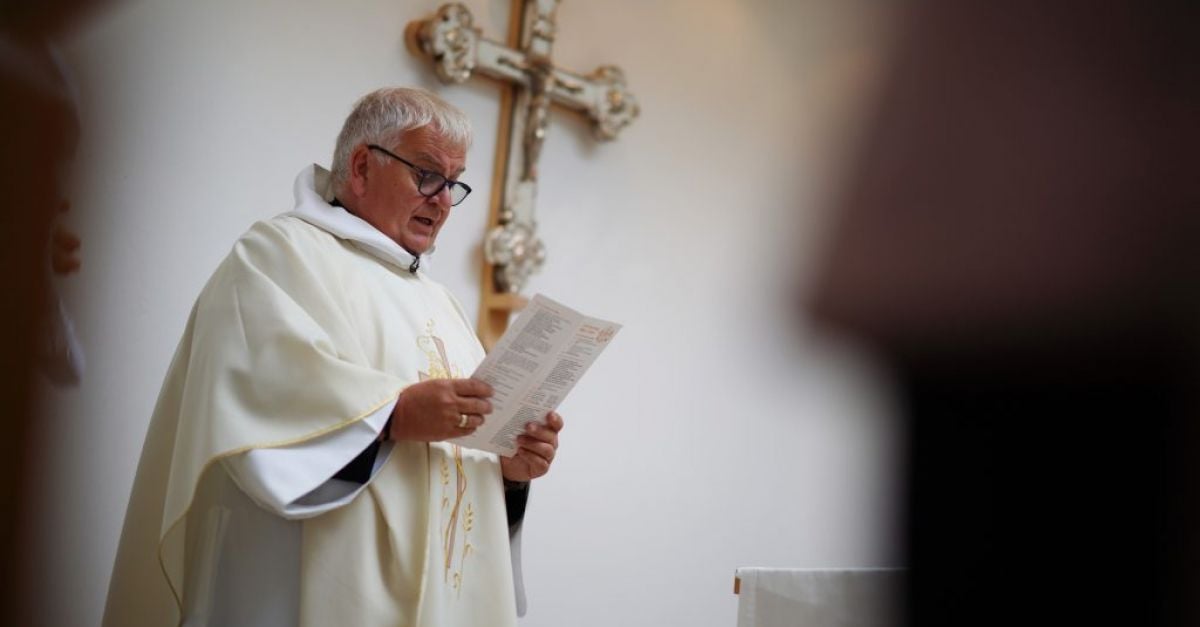 Plymouth’s mass shooting serves as a reminder of “just how evil things can be on the internet and on social media”, a religious figure in the local area has said.

Social media usage by gunman Jake Davison, 22, suggested an obsession with “incel” culture – meaning “involuntary celibate” – as well as an interest in guns and America.

Father David Way, the parish priest at St Thomas’ Church in Keyham, said that while he was not opposed to the internet nor social media, it can be a place for those with extremist views.

In a Sunday service at the church, which is near the scene of Thursday’s atrocity, Father David asked the congregation to pray for those fighting “harmful extremism, especially on social media”.

He told the PA news agency following the service: “It’s a real moment for us to realise just how evil things can be on the internet and on social media.

“I’m not opposed to social media or the internet, it’s been a wonderful tool, churches have survived through the lockdown period by streaming their services.

“But we have to reconnect that these extremist views which we see, and comments which people make to each other, can only end in a cycle of pain.

“Which then can end in this hurtful situation we are in today.”

Father David said there was “absolute shock and bewilderment” from local residents following the incident.

But he added: “We started to see anger come in as we found out about the gun licence and what had taken place.

“What I hope is we are now coming back to thinking about those who have lost loved ones.”