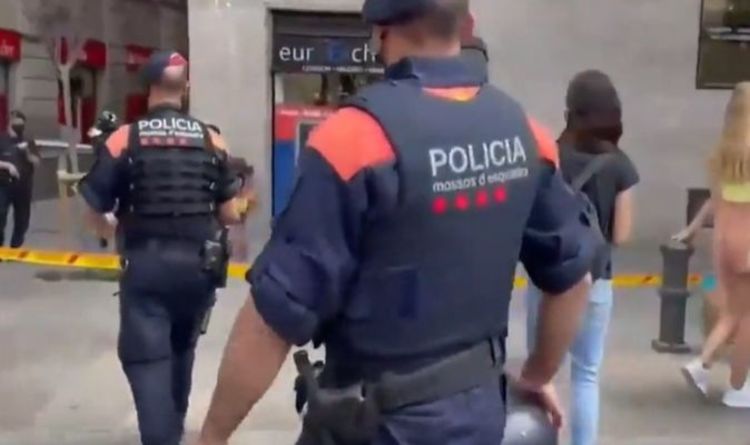 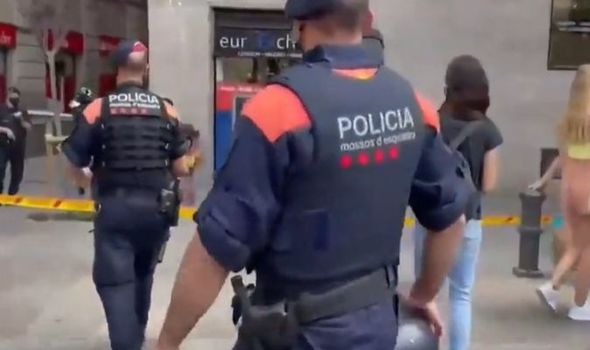 Armed police are attending the scene at the Hotel Petit Palace in Carre de la Boqueria.

Nobody is thought to have been injured in the explosion.

The cause is not yet known.

People were evacuated from the hotel following the explosion.

A video shared on social media shows the area cordoned off as crowds gather.

BuzzOn9 seconds ago
0 0 Less than a minute
Show More