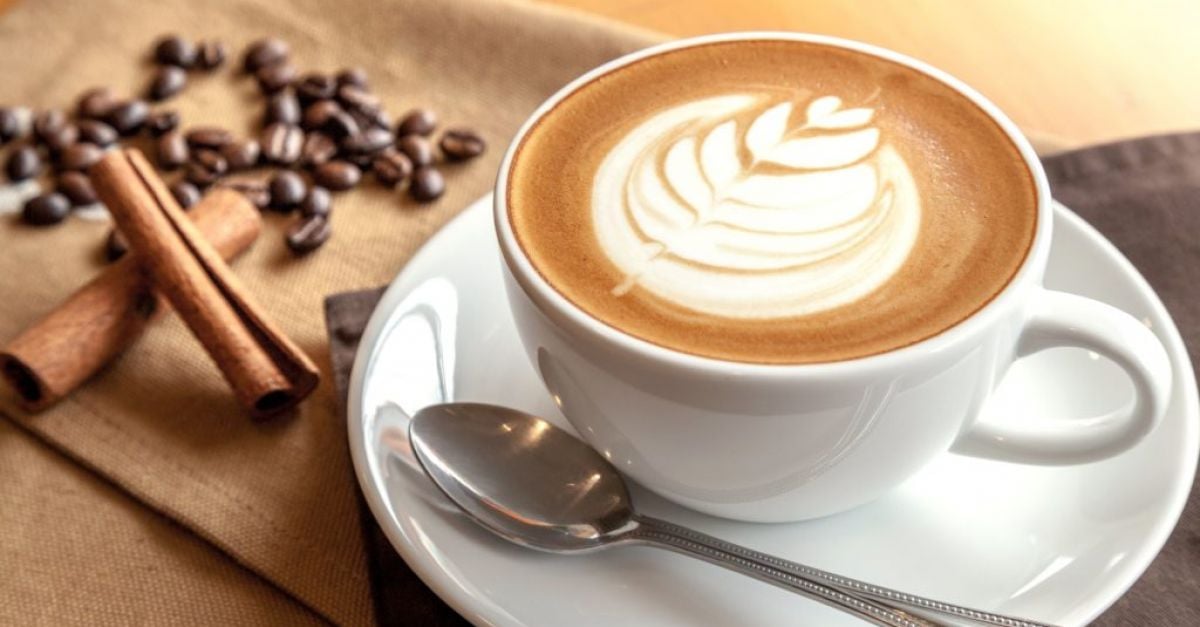 Coffee leader Brazil is turning to stronger and more bitter robusta beans, which are hardier in the heat than the delicate arabica, in a sign of how climate change is affecting global markets — and shaping our favourite flavours.

Brazil is the world’s biggest producer of arabica, yet its production has stayed largely flat over the last five years.

Meanwhile its output of cheaper robusta — generally grown at lower altitudes and viewed as of inferior quality — has leapt and is attracting more and more international buyers, new data shows.

It also promises to gradually alter the flavour of the world’s coffee over the coming years as more of the harsher and more caffeine-charged robusta variety, widely used to make instant coffee, makes its way into the pricier ground blends currently dominated by arabica.

Whatever your taste, Enrique Alves, a scientist specialising in coffee seed cultivation at Brazilian state agritech research centre Embrapa, said that it might ultimately be thanks to robusta that “our daily coffee will never be missing” as the globe warms.

“It is much more robust and productive than arabica,” he added. “For equivalent levels of technology, it produces almost twice as much.”

The two dominant varieties are contrasting.

Arabica, which accounts for about 60 per cent of the world’s coffee, is generally sweeter with more variation in flavour, and can be worth more than twice as much as robusta coffee.

Robusta might be less refined, but it offers much higher yields and more resistance to rising temperatures and is becoming an increasingly attractive option for farmers in Brazil, which overall produces 40 per cent of the world’s coffee.

It is gaining ground in the world blend

“The world will in the near future use a lot of Brazilian robusta, I’m sure of that,” said Carlos Santana, Brazil-based head coffee trader for Eisa Interagricola, a unit of ECOM, one of the world’s largest agricultural commodity traders.

Roasters around the world are increasingly experimenting with adding more Brazilian robusta, known as conillon, to both their ground and instant coffee blends, he added.

“It is gaining ground in the world blend.”

Another day, another roaster

Brazil has raised its robusta production by 20 per cent to 20.2 million 60kg bags over the past three seasons, US Department of Agriculture (USDA) data shows. Meanwhile, output of robusta in Vietnam has fallen five per cent to 28 million bags.

Yet things are changing on the international front for Brazil. The bulk of its robusta crop has traditionally been gulped down by strong domestic consumption of more than 13 million bags a year, but the country has now built up a healthy surplus for export.

Up until this year, a lot of Brazilian beans ended up in warehouses certified by the ICE Futures Europe exchange, the market of last resort for excess coffee without international buyers.

Data from Cecafe, Brazil’s coffee export association, shows that in 2018, 2019, 2020, between 20 to 50 per cent of Brazil’s conillon exports went to the Netherlands, Belgium and Britain — home of nearly all of the exchange’s robusta coffee stocks.

By contrast, in the year to May, only two per cent went there, with Mexico and South Africa among the countries which have been importing a lot more Brazilian robusta, bound for roasters who turn green beans into retail coffee blends.

“Every day another roaster says I’m going to go for conillons,” said a senior coffee trader at a Swiss-based global trade house.

Vietnam’s robusta dominance has been based on much higher average yields than rivals, of around 2.5 tonnes a hectare. India, for example, has an average robusta yield of around 1.1 tonnes.

But with Brazil having worked for some two decades on improving the quality, taste and resilience of its conillon while raising productivity levels by up to 300 per cent, the country is competing aggressively.

It has now a similar average yield to Vietnam, and farmers believe there is potential for further growth.

Luiz Carlos Bastianello, a conillon farmer from Espirito Santo state, told Reuters that modern, mechanised farms in his state have achieved record yields as high as 12 tonnes per hectare.

We’ve been working on quality for 18 years

“We’ve been working on quality for 18 years,” said Bastianello, who is also head of one of Espirito Santo’s largest co-operatives, Cooabriel.

There are several different varieties of conillon seedlings in Brazil, he added, all of which have been specially bred to increase their genetic resilience and efficiency and are particularly well suited to withstand warm, dry weather.

In terms of arabica output, Brazilian farmers are being increasingly held back by extreme weather like the recent freak frost that devastated an estimated 11 per cent of the country’s arabica growing areas.

Over the past four years, arabica output in Brazil, which has a biennial crop cycle, has risen just six per cent in its two “off season” crops, while remaining flat in its two “on seasons”, USDA data shows.