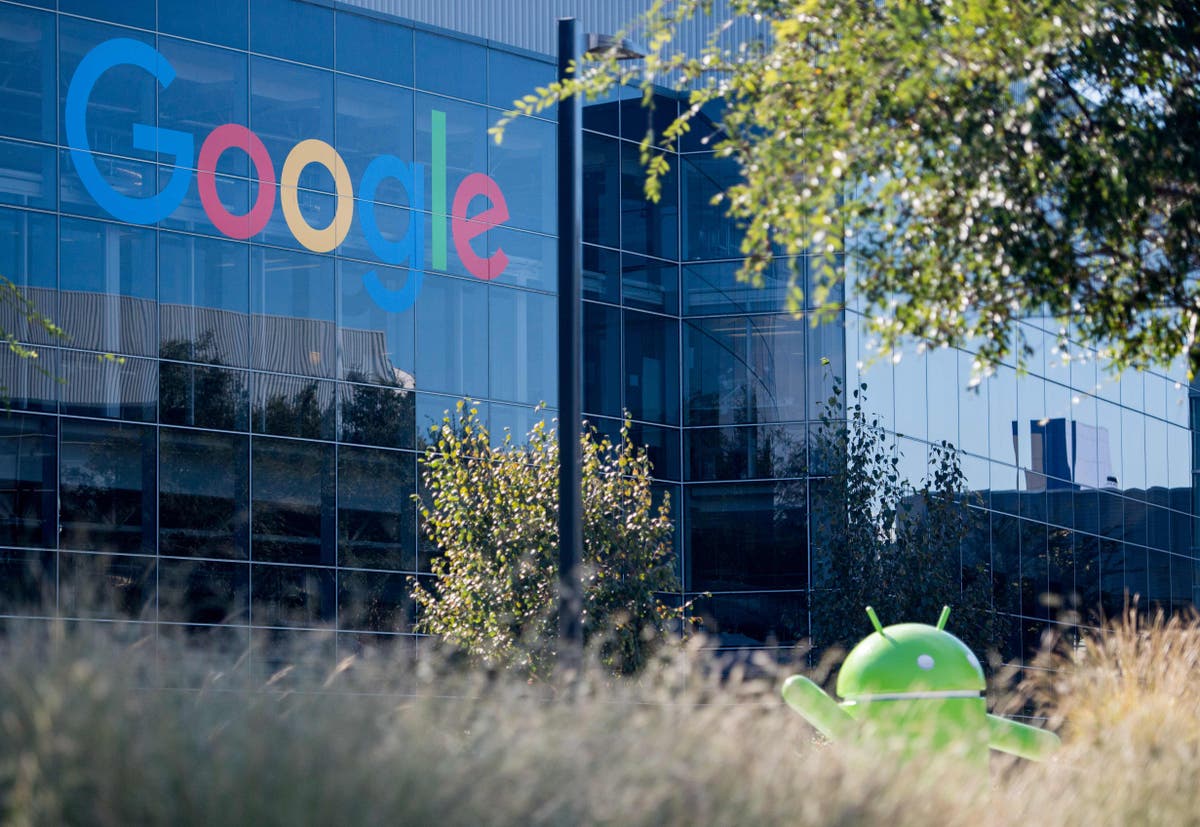 Google is to cut off support for older Android phones as part of a security push.

The decision will affect any devices that are still running Android 2.3.7, the latest version of the update known as Gingerbread.

Android 2 was released in 2009, early in the history of Google’s mobile operating system. As a result, any phones still running it are likely to be fairly old. But there are more than three billion active Android devices in the world, and at least some of them are likely to be affected by the change.

From 27 September, all of those devices will be stopped from signing into Google’s services, which are central to the running of the device. Any users who try will see “errors”, the company said, as it indicated that the changes were part of security changes.

“As part of our ongoing efforts to keep our users safe, Google will no longer allow sign-in on Android devices that run Android 2.3.7 or lower starting September 27, 2021,” a new support document, first noted by Liliputing, reads. “If you sign into your device after September 27, you may get username or password errors when you try to use Google products and services like Gmail, YouTube, and Maps.”

The support document also urges that anyone who can update to the newer version of Android – 3.0, or Honeycomb – should do so, and ensure that they still have access to Google’s apps and services.

It also notes that those phones will be able to log in to some Google services through its built-in web browser. But it suggests that not all of them will work.