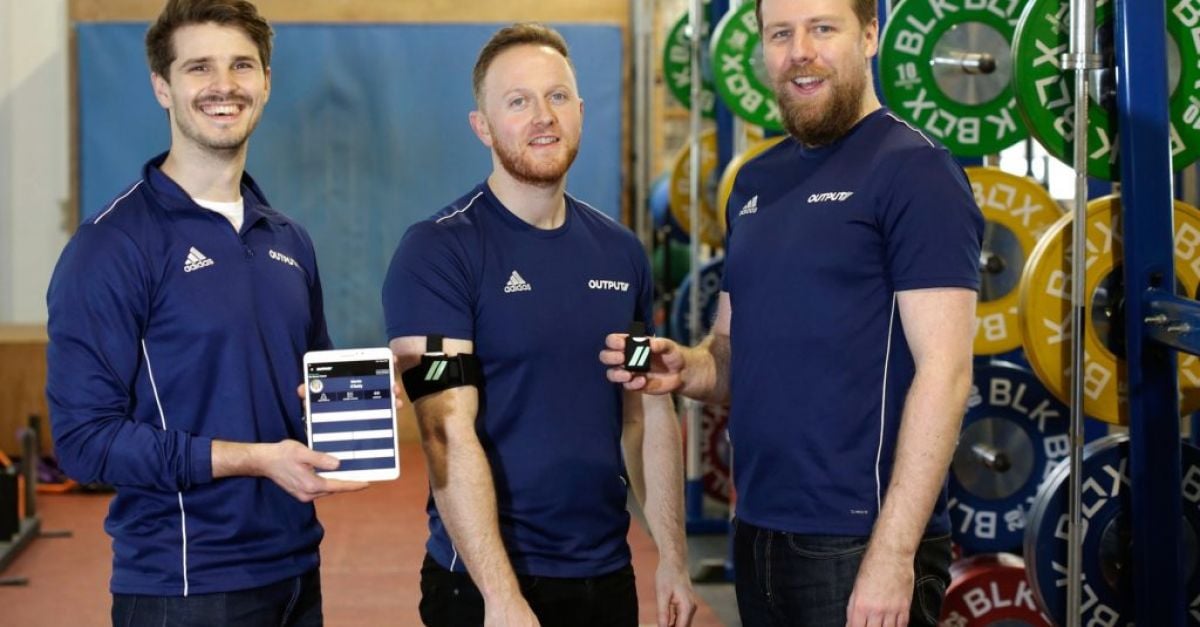 Output Sports, an Irish sports technology company, is looking to significantly expand its client base in the professional soccer market in the UK, Europe and in the USA.

Since launching last February Output Sports has developed a strong client base in several sports including, baseball, basketball, GAA, rugby and soccer, at professional and elite levels, in Ireland, the UK, Europe and in the USA.

Output Sports, headquartered at NovaUCD, was co-founded in 2018 by Dr Martin O’Reilly, Dr Darragh Whelan, Julian Eberle and Professor Brian Caulfield as a spin-out from the UCD School of Public Health, Physiotherapy and Sports Science and the Insight SFI Research Centre for Data Analytics following the completion of Enterprise Ireland Commercialisation Funding.

Dr Martin O’Reilly, CEO and co-founder, Output Sports said: “In our first year since launching Output, we are delighted to have onboarded several exciting soccer clubs from around the world as clients. We see the global soccer market, from elite to grassroots levels, as an area Output can bring huge value in terms of understanding and optimising athletes’ performance in the years ahead.”

He added: “In line with this we are now looking to raise a scaling round of over €3 million to help grow our team internationally and expand our client base in soccer and many other sports.”

Burnley FC is one of the oldest professional football clubs in England having been established in 1882. The club has been English champions on two occasions, has won the FA Cup once and won the Football League Championship in the 2015-2016 season. Phil Pomeroy, head physiotherapist with Burnley first team, said: “As a club we are always looking for new ways of improving players and mitigating potential injury risks. To help with this we collect baseline values on a range of different metrics including power, speed, mobility, and balance. It is key that this data is reliable and valid in order to ensure decisions around player welfare can be made with confidence.”

Output Sport has to date raised €1.3 million in a seed funding round which was led by the Atlantic Bridge University Fund. The other investors in this round were Elkstone Partners, Enterprise Ireland, and angel investors, John Hearne, co-founder and former CEO of Curám Software along with Leinster Rugby players, Adam Byrne and Dan Leavy.

Irish exports to Britain up 70% in last year