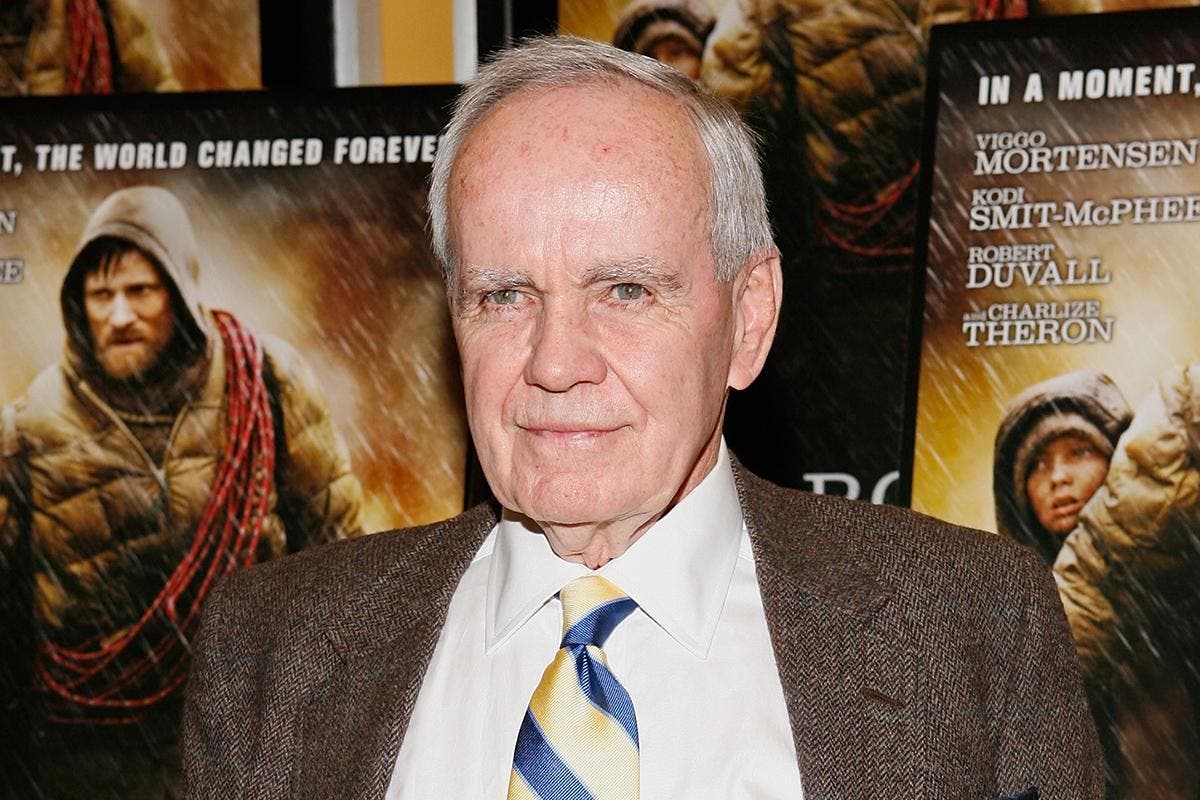 Twitter says it accidentally verified a fake account claiming to be run by the author Cormac McCarthy.

Over the weekend, a post – claiming to be from the famously technology-sceptic author of The Road – was retweeted thousands of times.

The account has actually been active since 2018, posting about everything from flip-flops to kombucha. But it was those two tweets that brought it notoriety, and racked up more than 100,000 likes.

At some point after its two new viral tweets, that account was then verified. Verification is intended as a way for Twitter to guarantee that account holders are who they claim to be, as a way of avoiding exactly this kind of impersonation.

Twitter said that the verification was a mistake, and the small blue icon used to demonstrate it has since been removed. Mr McCarthy’s agent and publisher have both confirmed that the account is not being run by him, according to a New Republic journalist.

Notably, the account did not even spell the author’s name correctly. While his name was correct, the handle was missing a letter, coming from @CormacMcCrthy

Twitter has been tricked by a fake Cormac McCarthy account in the past. In 2012, another account claiming to be the novelist was set up – and not only verified, but received a personal welcome from chief executive Jack Dorsey.

Join me in welcoming @CormacCMcCarthy to Twitter! We have the best authors in the world right here.

Twitter’s verification process has received sustained criticism for being unfair and opaque. It is not the first time it has apparently verified users by accident, while many popular personalities on the site continue to struggle to have their identity checked.