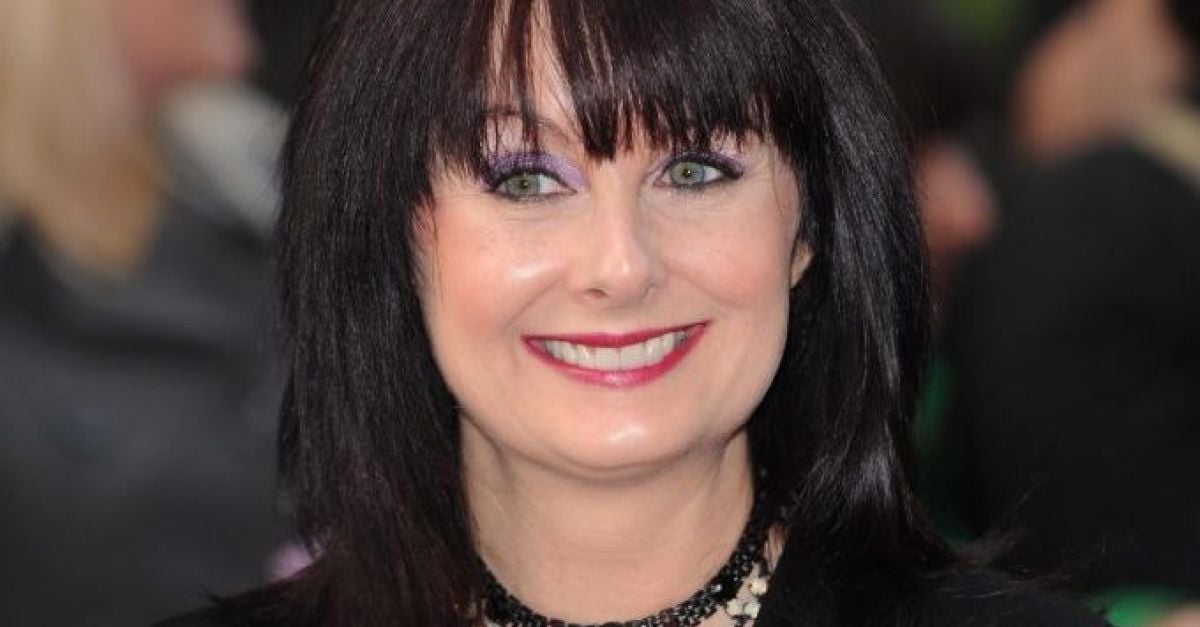 Irish author Marian Keyes has announced her first ever literary sequel will be published next year.

Titled Again, Rachel, the novel is the follow-up to the hilarious bestseller Rachel’s Holiday, which has been translated into 16 languages and sold over 1.5 million copies since it was released in 1997.

“Over the years people have talked about the character of Rachel and asked me if I would ever write a sequel, and I said ‘No no, I’m not a sequel person’,” Keyes says.

“And it turns out I was telling a lie, because I have written a sequel to Rachel’s Holiday. It’s called Again, Rachel, and it’s coming out in February 2022, although most of it is set in 2018, because of the pesky Covids.”

Here I am, TALKING about it! (I'm sorry, yizz'll be SICK of me, if you're not already) #RachelsBack pic.twitter.com/1TUUOeS77L

Titular Rachel, who spent her ‘holiday’ in rehab for a drug problem in the original book, will be a counsellor at ‘The Cloisters’ in the sequel. And it seems she’s got it all figured out; she’s in a relationship, has a great job and her family around her, but the sudden reappearance of a man she once loved throws everything in the air.

Keyes has also revealed that many of the other characters from the beloved bestseller will be making a return.

“It features all of the Walsh sisters, and some people that were in the original book, such as Bridget and Nola, and some fella called Luke Costello?” she says (fans will remember Rachel’s ex-boyfriend). “I’m really delighted with the way it’s turned out, and I hope if you get to read it that you’ll be delighted too!”

OH MY GOD!!!! This is AMAZING news Marian ❤️ I adore Rachel and am so excited to read this one, I’ve put my pre order in already 🥰❤️🤗

“Marian has rightly been praised for redefining popular fiction. Her deeply honest, nuanced portrayals of women at all stages of their lives, through the loveable, flawed heroines who inhabit her novels, have inspired an army of loyal readers.”
Judging by the reaction on social media, readers are thrilled that they’ll get the chance to reacquaint themselves with Rachel and discover what she’s up to 25 years on.

“Absolutely delighted with this news. I have returned to that book many times,” commented Instagram user Lesley Mulhall.

The Versatile Potato In Myriad Flavours!

Mother should take a call on childbirth: Dr Evita Fernandez