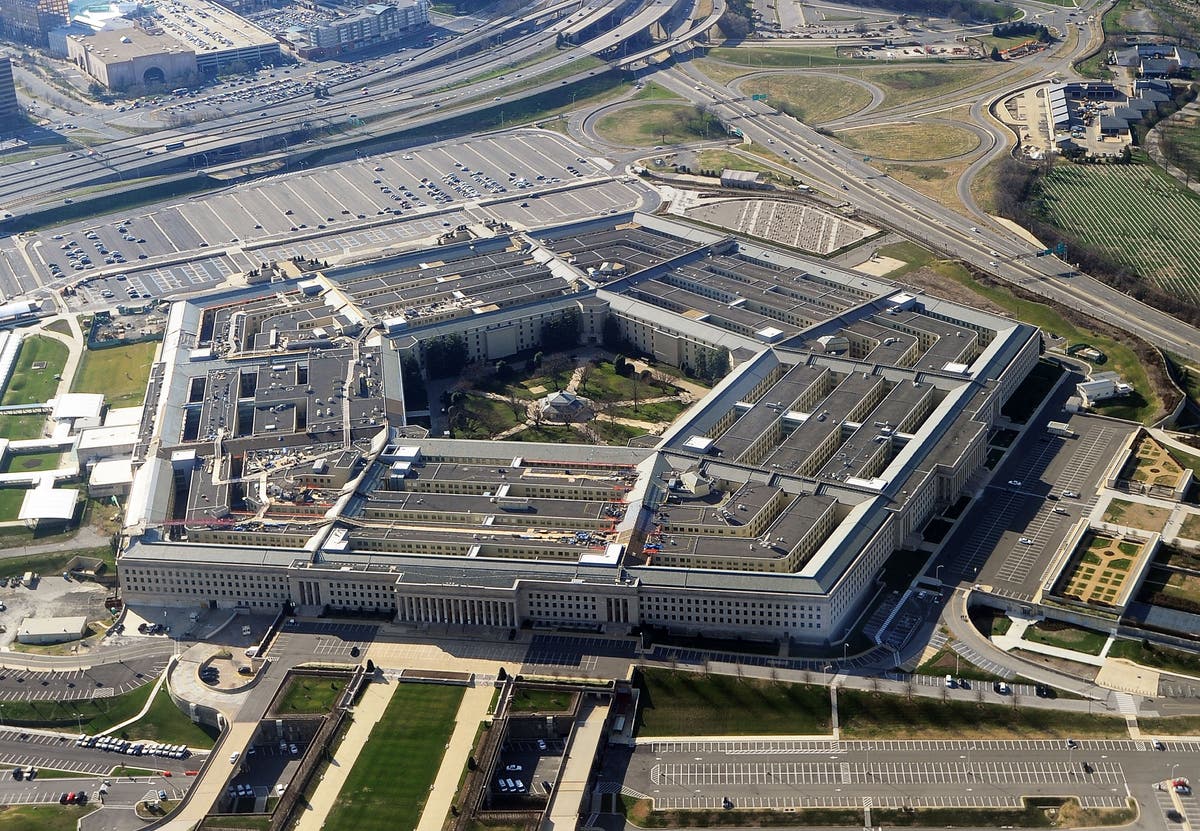 The US military is conducting tests involving artificial intelligence, cloud computing, and sensors, that could give it the ability to predict events “days in advance”.

These two organisations are part of eleven unified combatant commands of the Department of Defense, which also include Space Command, Cyber Command, and various commands for geographic areas.

“The threats we face and the pace of change in the geostrategic environment continues to advance at really alarming rates. We’ve entered a era of new and renewed strategic competition, and this time, we’re facing two peer competitors, both nuclear-armed, that are competing against us on a daily basis”, General VanHerck said during a press briefing.

The experiments focused on contested logistics and information advantage against a “peer competitor” country, where a line of communication such as the Panama Canal was challenged.

“We’re taking sensors from around the globe, not only military sensors but commercially available information, and utilizing that for domain awareness”, General VanHerck said. “We would take artificial intelligence and use machine learning to take a look and assess, for example, the average number of cars in a parking lot that may be there in a specific location to a competitor or a threat. And we monitor that over a period of time.”

The general also used faster information about airplanes parked on a ramp, if a submarine is about to leave, or a missile is about to launch as other examples of this technology – information that would apparently take days to gather may be acquired in a matter of minutes or seconds.

General VanHerck also claimed that the experiments would shift the military’s focus “away from pure defeat mechanisms for homeland defense towards earlier, deter-and-deny actions well outside a conflict”.

These developments are not “future technology”, but ones the military believes it could “absolutely field tomorrow” and be “significantly … capable”.

This is because there is little ground-breaking technology being developed. “As far as the new technology, I’m not sure there’s new technology here, to be candid with you”, the general said.

“Amazon’s been doing it this way — Google. A lot of people have been figuring out how to pool and share data and information.” The general said that, rather than a “gadget”, this is “software-based capabilities” using “reality available” technology.

“We can kind of build the bike while we ride it”, he added.

Asked about the concerns of situations escalating due to the use of machine learning and artificial intelligence, based on human assumptions or a biased perception about an adversary’s intention, General VanHerck said that humans still make “all the decisions” in what the military does, but artificial intelligence provides more options.

“With regards to … the self-fulfilling prophecy, what I’d tell you is I think it’s exactly the opposite”, he continued.

“Today, we end up in a reactive environment because we’re late with the data and information. And so all too often we end up reacting to a competitors move. And in this case, it actually allows us to create deterrence, which creates stability by having awareness sooner of what they’re actually doing.

“And you can utilize the information space, pick up the phone, call, and create actual deterrence options by doing so or positioning forces to do that.”