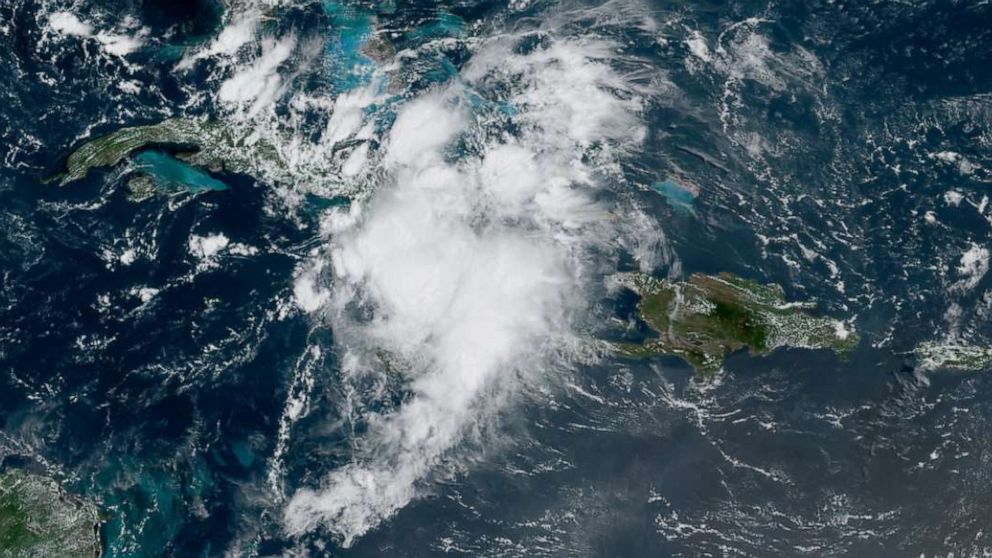 Tropical Depression Fred may restrengthen to a tropical storm Friday as it closes in on Florida.

The biggest threat from Fred is flash flooding, especially in South Florida, where up to 10 inches of rain is possible. A flood watch has been issued across South Florida, including Miami.

Fred will move over the Florida Keys early Saturday morning and then graze Tampa on Sunday morning with some rain and gusty winds. Fred is expected to make landfall as a weak tropical storm near Apalachicola in the Florida panhandle Sunday night into Monday early morning.

Florida Gov. Ron DeSantis declared a state of emergency for 23 counties in the storm’s path on Friday night.

Meanwhile, another tropical threat developing in the Atlantic is expected to become Tropical Storm Grace by Saturday morning. A tropical storm watch has been issued for portions of the Leeward Islands in the Caribbean.

Grace is expected to remain a tropical storm as it passes over Puerto Rico and the Dominican Republic.

By the middle of next week, Grace will approach the Bahamas and South Florida. The storm will likely be weak at that point but the forecast could change.

Some long-range models track the storm heading to the Carolinas, but it is too early to tell.

440 students quarantine in one Florida county due to COVID-19, two days after start of school year

US eases travel advisory for India to second-lowest level

Family speaks out after boy, 12, hospitalized with COVID-19