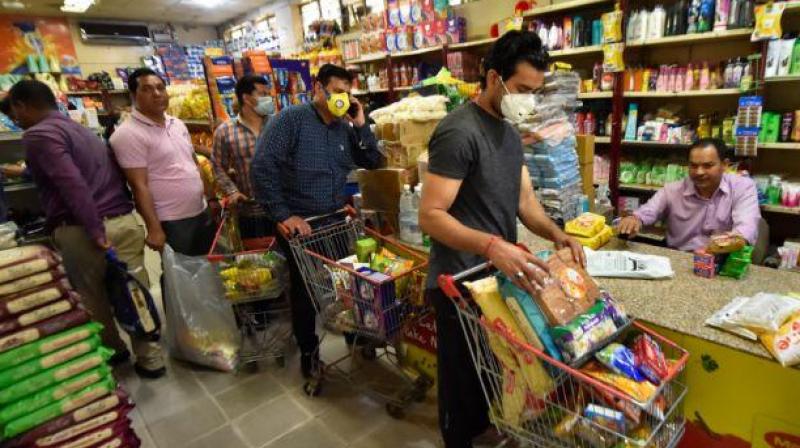 Chennai: Business activity has gone back to pre-pandemic levels for the first time since March 2020.

The Nomura India Business Resumption Index (NIBRI) rose to 101.2 for the week ended August 15, above the pre-pandemic base of 100 for the first time since the pandemic began. In the previous week the index stood at 99.6.
The index had declined immediately after the national lockdown in April last year and rose steadily in the subsequent months closer to the pre-pandemic levels. However, the gauge once again fell with the localised lockdowns during the second wave.

The recovery from the second wave has been swift. It took the index nearly 10 months to crawl back towards the 100-mark after the first wave of Covid-19, but less than three months to cross 100 after the second wave. "This supports our more positive growth outlook. We expect April-June GDP growth to contract sequentially by -4.3 per cent QoQ, but rise 29.4 per cent YoY," Nomura said.
The continued rise in index during July-August suggests a strong sequential rebound is likely in the September quarter.

According to Nomura, Google mobility indicators continued their uptick during the week, with the workplace and retail and recreation index rising. But the Apple driving index was down.

Baldoyle developer plans to sell 122 apartments for €46.4m to Council