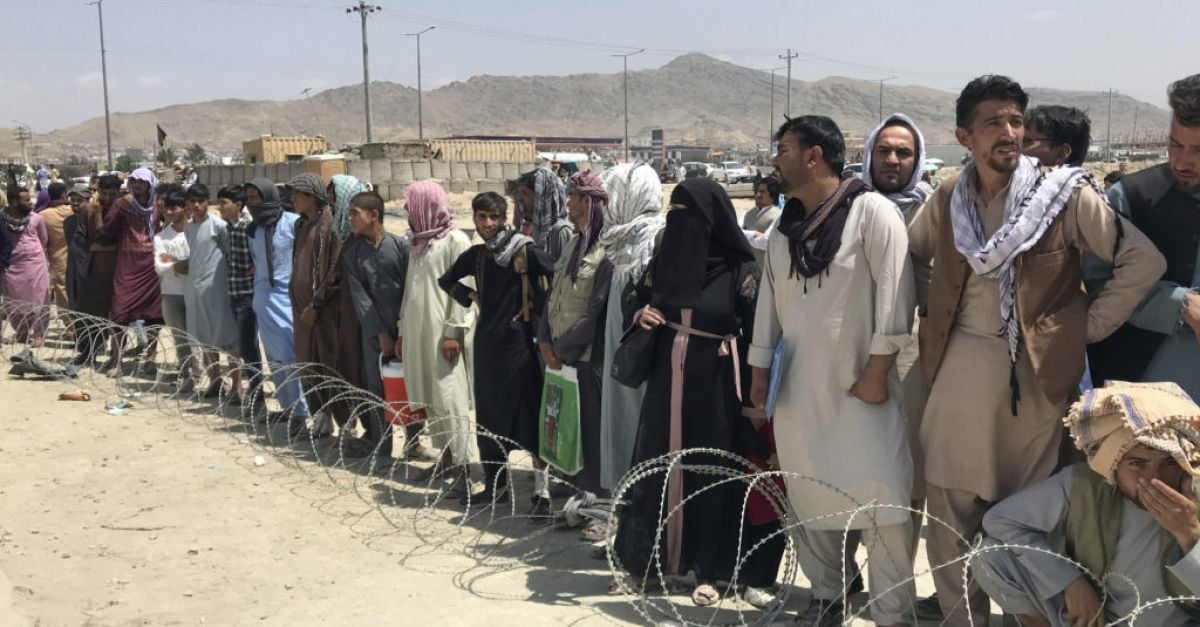 The Afghan vice president is claiming that after President Ashraf Ghani fled in the face of the Taliban sweep into Kabul over the weekend and with his whereabouts unknown, the vice president is the country’s “legitimate” caretaker president.

He cited the Afghan constitution was empowering him to declare this.

Clarity: As per d constitution of Afg, in absence, escape, resignation or death of the President the FVP becomes the caretaker President. I am currently inside my country & am the legitimate care taker President. Am reaching out to all leaders to secure their support & consensus.

He wrote that he was “reaching out to all leaders to secure their support & consensus”.

As of now, Afghan leaders, including former president Hamid Karzai and peace council chief Abdullah Abdullah, have been negotiating with the Taliban since the fall of Kabul.

BuzzOn41 seconds ago
0 0 Less than a minute
Show More